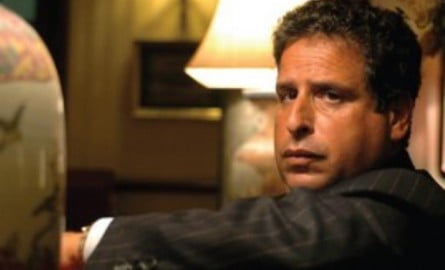 The March 31 opinion article by London-based attorney Robert Amsterdam (“Why should Turkish cleric Fethullah Gülen operate charter schools on US Military bases?”) that appeared on The Hill’s Congress Blog was as flawed in content as it was in character.

In his piece, Mr. Amsterdam, a henchman for the Turkish government who has made a healthy living working on behalf of oligarchs and billionaires, makes wild, inaccurate and meritless claims about the Hizmet movement, Fethullah Gülen and U.S. charter schools. Mr. Amsterdam has made a practice of spreading conspiracy theories on behalf of the increasingly dangerous regime of Turkish President Recep Tayyip Erdogan. His goal: to undermine and discredit what the Turkish government sees as a fundamental threat to its authoritarianism: the pro-civil society, pro-peace, pro-democratic movement inspired by Mr. Gülen. Trumped up allegations and falsehoods are Mr. Amsterdam’s currency. The U.S. government and its allies should take a closer look into his background, his motives and the tangled web of lies he weaves.

Mr. Amsterdam has a long history of representing clients with deep pockets and big problems. His client roster includes disgraced former Thai Prime Minister Thaksin Shinawatra, who has been accused and convicted of criminal activities. He also seems to have a habit of representing individuals who are intolerant of dissent. In 2009, the Congressional Research Service noted that as prime minister, Thaksin was “cracking down on groups critical of his government, including several media outlets and organizations.”
This sounds familiar.

Recently, we saw how Mr. Amsterdam’s new favorite client, President Erdogan, brought his own form of media crackdown and harassment to Washington, D.C., where his security team “manhandled reporters” and “sought to physically remove one journalist” from an event at the Brookings Institution, “kicked another and threw a third, a woman, to the sidewalk,” according to a statement from the National Press Club.

Mr. Amsterdam once wrote, “The rule of law is universal.” Maybe he believes that is true, except in Turkey? Or perhaps, the truth is that Mr. Amsterdam will spout the line of whoever is paying him on any given day.