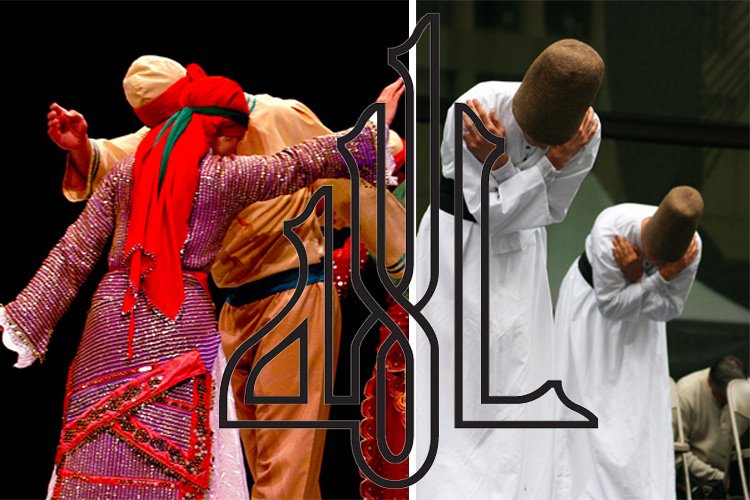 Upcoming 30th meeting of the Abant Platform will search for a peaceful common future for Alevis and Sunnis who have been living peacefully together in Anatolia despite external provocations and some unwanted interruptions. The coexistence in the past promises hope for future.

The 30th Abant meeting is themed as “Alevis and Sunnis: Searching for Peace and a Future Together,” which will be attended by intellectuals who will also be part of the solution. The sessions will be as usual in the form of free discussions that reflects the spirit of the Abant Platform.

The program will be held at Büyük Abant Hotel in Istanbul and will last for three days between December 12 and December 15, 2013.

The Abant Platform was established on the premise that dogmatic biases dominant for a long time in Turkish political life are foremost permanent obstacles hindering democratic development. If the irrevocable basic principle of democracy is “differences being in dialogue,” then the strengthening of democracy with the realization of dialogue is the reality that defines the Abant Platform.

The “Abant Meetings” which take up Turkey’s most striking social and political issues have continued on a regular basis since the March 23, 1998, “Islam and Secularism” meeting. After the 2007 critical meetings like the “New Constitution” and “Turkey: A Bridge between Civilizations,” the 17th and 18th Abant meetings took place under the title of “The Kurdish Problem: Peace and Seeking the Future Together.”