The workshops aims to provide basic principles of inter-faith work and empower students with foundational skills to serve in a religiously diverse social context. This pilot workshop will benefit Muslims who plan to do service in the field of inter-faith dialogue.

According to Respect’s website, this workshop consists of eleven video interviews with prominent interfaith leaders and academics who have comprehensive knowledge and field experience in the subject of interfaith dialogue. These videos are also accompanied by a reading titled Interfaith Principles, which reflects the notes of three national summits that took place among Muslim community leaders who are also prominent in the field of inter-faith work. This document contains many important resources for inter-faith dialogue.

In order to successfully complete the workshop, participants will be asked to complete an online test based on the interviews and submit notes, as well as prepare an inter-faith field project of their own. The field project may consist of an interfaith meeting organized by the participant in his/her local town, or it may even be a field trip made to a local interfaith community.

Participants may anticipate the following learning outcomes from this workshop: 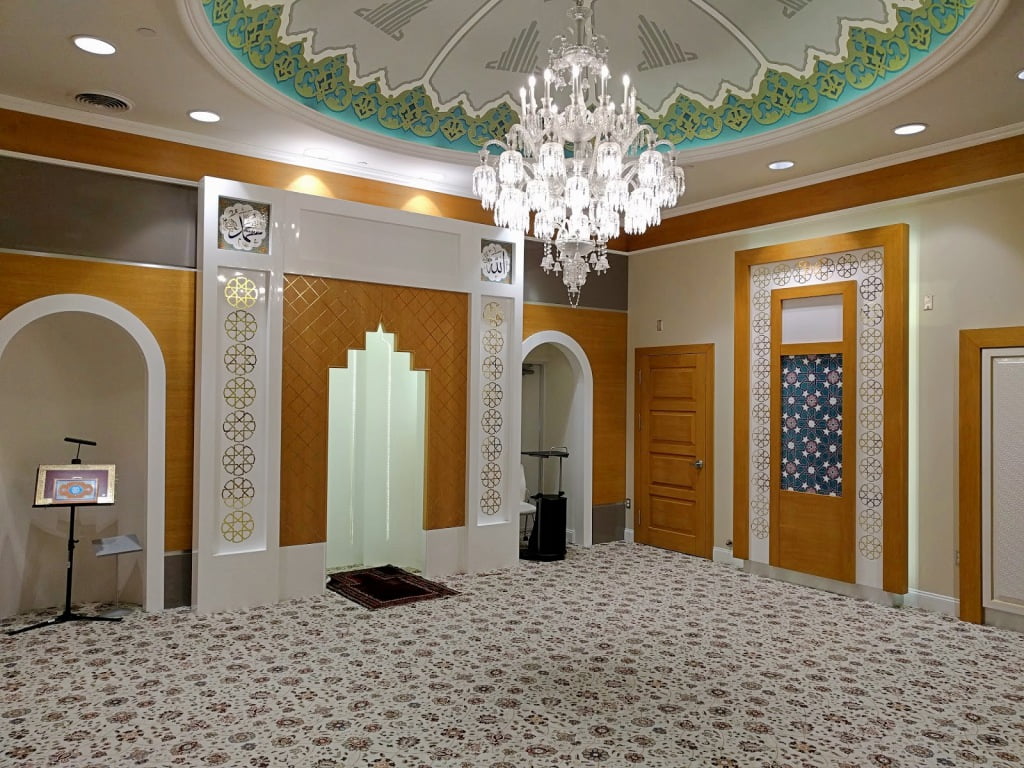 In collaboration with Enes Kanter Foundation, Embrace Relief has launched a relief campaign to help victims and families affected by Hurricane Harvey in Texas.