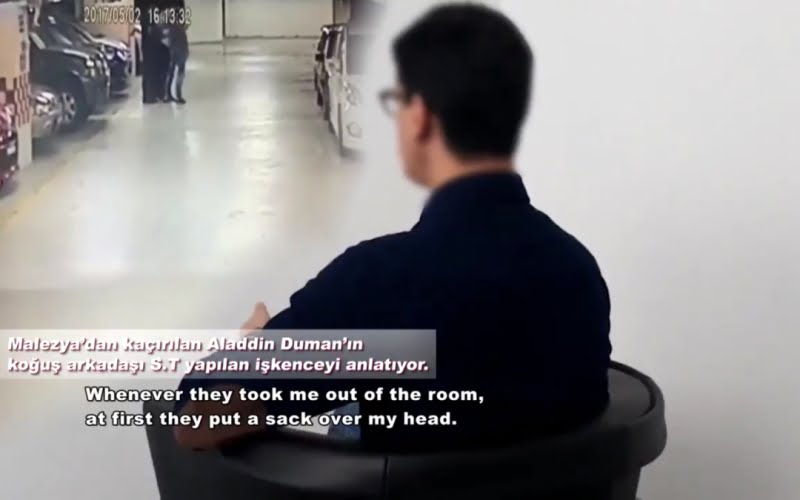 His cellmate, identified with his initials S.T. who has been recently released from prison. told journalist Fatih Akalan during a video interview on Saturday that Duman was threatened with death on several occasions.

Early on Thursday, Kosovo police arrested 6 Gülenists who used to work at a group of schools affiliated with the Gülen movement, and handed them over to the Turkish intelligence agencies.

Turkish President Recep Tayyip Erdogan accuses the Gülen movement of masterminding a failed coup attempt in Turkey in 2016 while the latter denies involvement.

More than 150,000 people have been detained and 60,000 were remanded in prison over Gulen links in Turkey since the summer of 2016. Meanwhile, Erdogan called on foreign governments to punish Gulenists in their own countries.

So far, a number of countries like Saudi Arabia, Malaysia, Georgia and Myanmar handed over academics, businessmen and school principals upon the Turkish government’s request despite the fact that some of those victims already had refugee status with the United Nations.