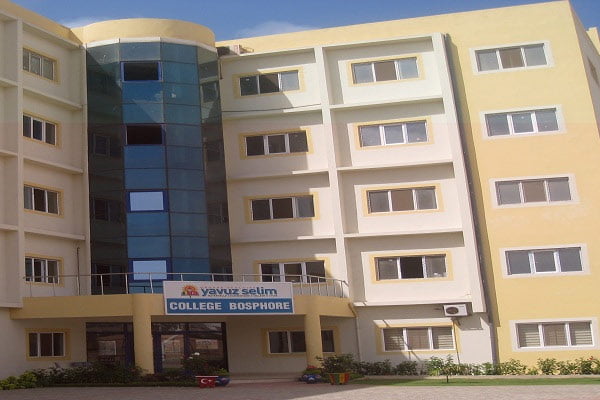 Foreign Minister Ali Babacan paid a visit yesterday to the Turkish school Yavuz Selim in the Senegalese capital of Dakar, on the sidelines of a foreign ministerial-level meeting of the Organization of the Islamic Conference (OIC).

Speaking to the Anatolia news agency, Babacan said Turkey must have a presence in all African countries. “Some people criticize us on this matter; but we should not think ‘What does Turkey have to do with these places?'”Babacan’s wife, Zeynep Babacan, accompanied the minister yesterday morning during his visit to Gora Island, the location of a port from which slaves were once sent to America. The couple then visited Yavuz Selim High School, one of the four Turkish schools in Senegal.

Babacan spoke with the 170 students at the high school during his visit. He stated that the percentage of students (of this school) who succeed in gaining entrance to university is 99 percent, adding that Yavuz Selim is known as a distinguished school throughout Senegal.

Meanwhile, the school administration also held a ceremony in Turkish. Delivering a speech at the ceremony, Babacan emphasized: “Students of this school will establish a bridge between Turkey and Senegal, and both countries will benefit from it. The [Turkish] NGOs also do significant work here.”

In addition, the principal of the school, Adnan Demir, delivered a speech at the ceremony. “Here we follow the path opened by Turkish politicians and support Turkey’s vision by our efforts. We also established courses in Turkish, and our students began speaking Turkish in just one week.”