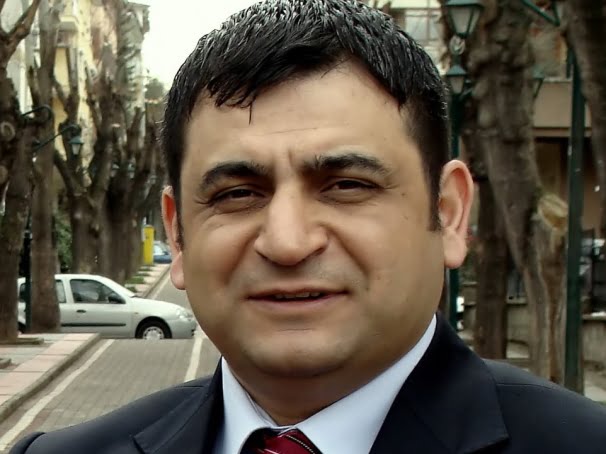 SEDAT LAÇİNER
For the Justice and Development Party (AK Party), the aim of the ongoing corruption operation is to topple the government.

It thinks the US, Israel and the UK have pressed the button to overthrow the government about which they have been uneasy for a long time. In order to achieve this, they formed a dirty alliance with the Hizmet movement and launched a campaign. For the Hizmet movement, this is a battle between life and death. They think the AK Party government has been wanting to finish them off for a long time and that steps were put into practice gradually to this effect. We are faced with an unprecedented deadly war. Both sides see this rift as a matter of life and death. If you are in a struggle for existence, you do your best to attack the other side, but by doing so, you make mistakes, damage yourself and the other side. So I advise everyone to calm down first, seek ways for reconciliation and allow wise people to mediate. The issue is beyond who is right and who is wrong.