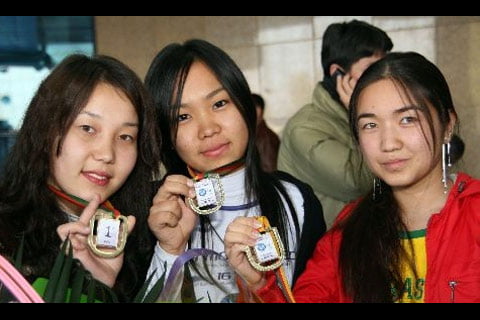 Twenty-two countries submitted 274 projects in total. The competition, held in Novo Hamburg on Oct. 26-31, aims to bring students from diverse backgrounds together and instill a love for scientific research, guided by the scientific method. Kazak-Turkish schools students also took the first place as a team. 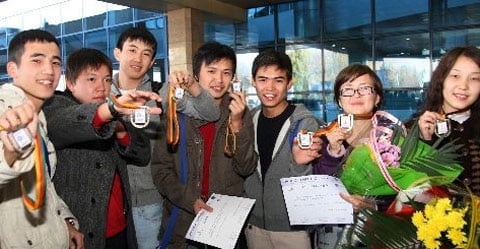 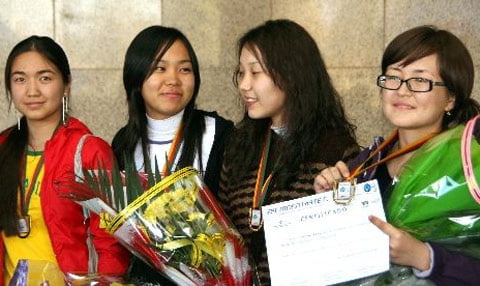