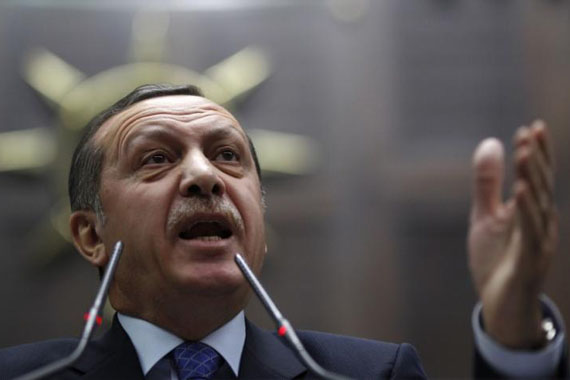 “Hiç Durmadan Hizmete Devam,” loosely translated as “do your service without stopping,” is a call initiated by supporters of influential U.S.-based Islamic cleric Fethullah Gulen — whose movement is dubbed Hizmet — to ignore the demands of Erdogan and continue working in the schools as normal.

The dispute over the schools, many of which are overseen by Gulen and have been described as high school and college prep academies similar to those run by Kaplan or Sylvan in America, has become a hot-button issue among Turks, as the showdown between Gulen and Erdogan reached fever pitch in recent days, leading to Gulen to go so far as to liken the decision to past military coups in Turkey.