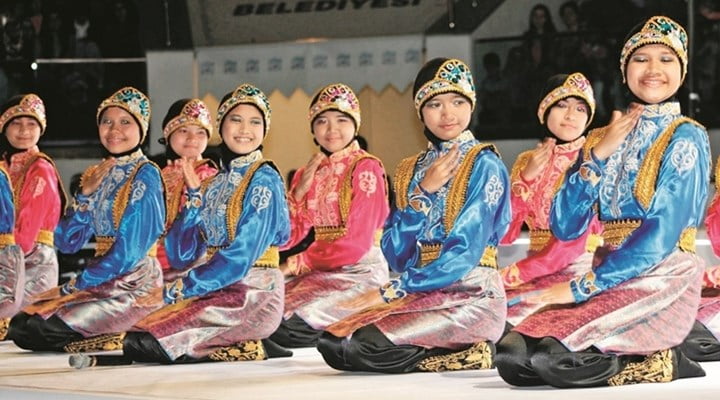 Schools operated by the Pacific Nations Social and Economic Development Association (PASİAD) is the crown jewel of the Indonesian education system.

Operating 10 different schools with a total of 5,000 students, the association which was established a decade ago draws high praise for the successful track record of its students.

20 percent of all awards in school competitions in Indonesia were won by the Turkish schools, which form the highest number of students representing Indonesia in international science competitions.

“Former ministry of education Bambang Supidyo has lauded the PASİAD as ‘model schools’,” expresses PASİAD Chairman Mustafa Demir, underlining that the Indonesian officials have conducted visits to Samanyolu schools in Turkey and are looking to adopt the standards.

The requests on PASİAD to build new schools are continuing; the Indonesian Ministry of Education wants 100 more Turkish schools to be built.

“We have meetings scheduled for 5 regions, however we are finding it difficult to cope with the high volume,” Demir said.

PASİAD organization was established in 1995 and has 5,000 students registered in ten different schools.