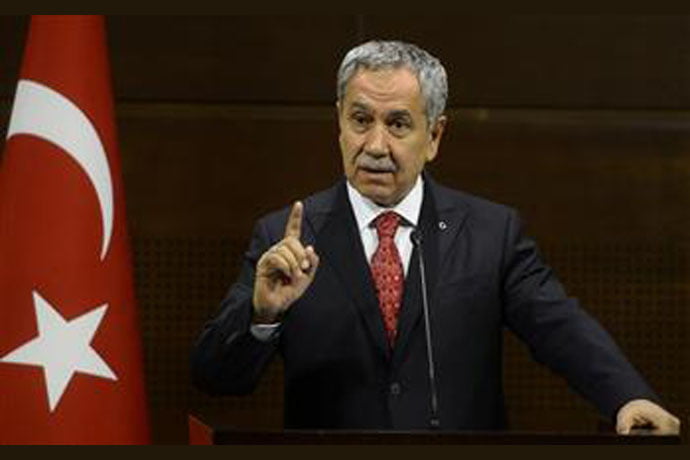 Deputy Prime Minister Bülent Arınç has announced September 2015 as the deadline for the “transformation” of private examination prep schools (dershanes) into private schools, while denying that the move represents hostility toward the “Hizmet” (Service) movement of Islamic scholar Fethullah Gülen.

Speaking after a 7.5-hour-long Cabinet meeting on Dec. 2, Arınç also announced January 2014 as the date when the government would bring the draft prep schools legislation to Parliament, which will be occupied with the budget meetings until then.

Prep schools will then be given a time period of two years to transform their institutions into private schools, with the incentives provided by the government.

“We want to realize this transformation project. No one should perceive this as ill will against prep schools,” he said, claiming that some groups were seeking to incite a row between the government and the Gülen Movement.

Arınç denied that the government and the Hizmet movement were in confrontation, saying that such a confrontation would have “bad consequences” for Turkey.

He categorically refused to describe the move as the “abolition” of prep schools, instead describing it as a “transformation.”

“You can’t consider all private examination prep schools’ owners as part of the ‘Hizmet’ movement or community. The movement’s share among all prep schools is 22 percent,” he said.

“We don’t have the issue of the abolition of prep schools on the agenda. If this expression [abolition] was used mistakenly, it should be corrected,” the deputy prime minister added.

“Prep schools were founded due to free enterprise, to support students for examinations. The Constitution, the law, and the free market are all against forcing [an enterprise] to shut down,” Arınç said, adding that the government had decided that prep schools are “no longer needed.”

Energy deal between Turkey and the KRG

Meanwhile, Turkey and the Kurdistan Regional Government (KRG) of northern Iraq have come to terms for the sale of energy, Arınç confirmed, while adding that the agreement was still pending the approval of Baghdad.

He stressed that the agreement conformed with the Iraqi Constitution, and was not an international agreement but rather a commercial agreement covered by private law.

“We would not intend any conflict between the two parties [the KRG and the Baghdad central government],” he added.