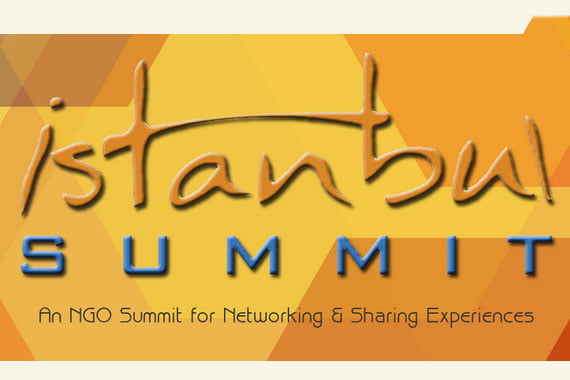 The Journalists and Writers Foundation is organizing a two-day international summit entitled “Women’s Perspectives on UN Post-2015 Development Agenda” in Istanbul, which will be held by  on May 31-June 1, 2014.

The summit, also called as Istanbul Summit, aims to provide a platform for networking and experience-sharing for parliamentarians, NGOs and specialists from around the world and to give opportunities to express their views and policy recommendations on the UN Post 2015 Development Agenda. As the deadline for achieving the Millennium Development Goals (MDGs) approaches this summit specifically aims to highlight women’s perspectives, experiences and opinions on the UN development goals.

The summit will consist of both plenary and 8 parallel sessions. The parallel sessions are aimed to facilitate an in-depth discussion of the specific practices and methods employed by NGOs of diverse nature, sharing experiences and challenges that are met on the road. Discussions will be held in interactive panel format where all participants are encouraged to join the conversation on the following issues:

A special session of women parliamentarians from around the world will be held as one of the parallel sessions, where MDG progress and commitments to achieve the Sustainable Development Goals (SDGs) of respective countries will be discussed.