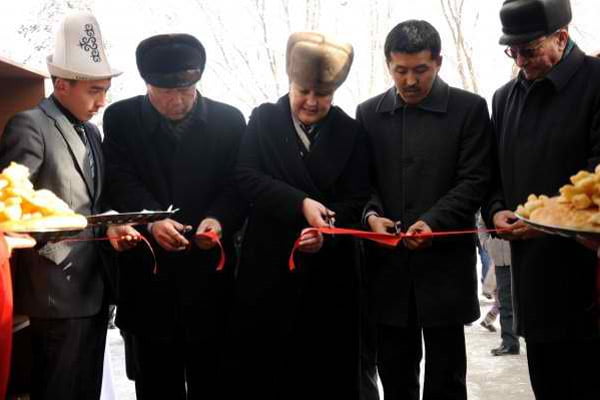 Speaking at the Opening Ceremony, President of the Iyik Atajurt Association in Talas, Sekerbek Nisanov quoted the famous educator, Sabir Iptaroglu by saying, “It is not up to future generations, it is up to us. Our future depends upon the way we raise our youth.”

Taking a tour of the dormitory after the ceremony Koysun Kurmanaliyeva, Governor of Talas told Cihan News, “The matter of building a dormitory in Talas was unresolved for quite a while, we were especially in need of a girls’ dormitory. I greatly thank all of the members of the Iyik Atajurt Association.” 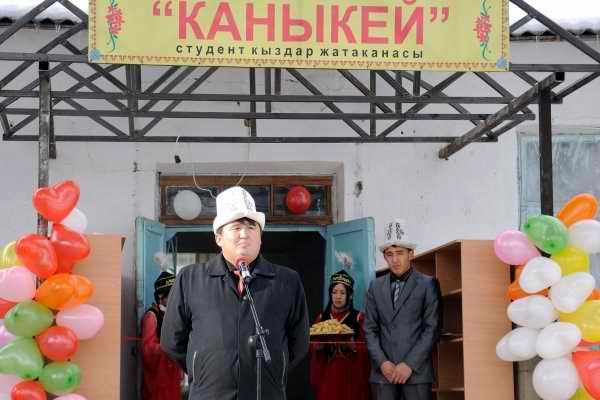 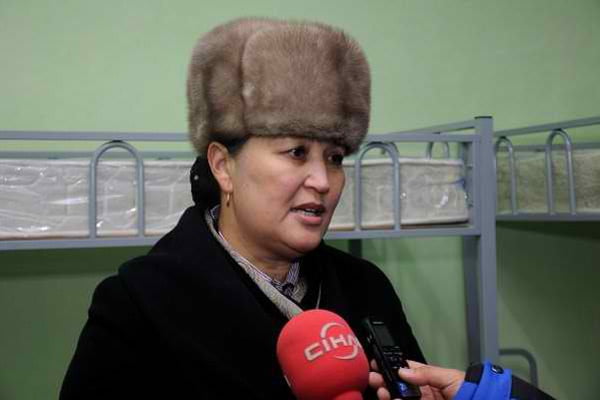