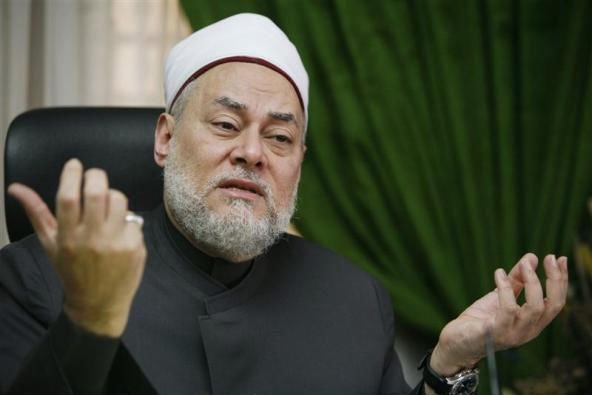 Dr. Ali Gomaa, the Grand Mufti of Egypt wanted Turkish entrepreneurs to open at least 10 schools in Egypt. Dr. Gomaa attended the opening ceremony of the second Turkish School of Egypt, located in the city of Beni Suwaif, in southern Cairo. He remarked the students in these Turkish schools learn English perfectly.

He mentioned that Prophet Muhammad (peace be upon him) encouraged Muslims to learn foreign languages. He said: “Top-notch education is the most important need for our offsprings who would be entrusted with the country’s future.”

Mustafa Ozcan, the director of the board of trustees of Salahaldin Turkish Schools in Egypt, said that opening a factory could be important for a country but the best investment for the future would be an investment towards quality education.

The language of instruction in the Turkish schools is Arabic and English, and the 3 new schools in Beni Suwaif have about 300 students at the moment. There is already a great interest in both schools.