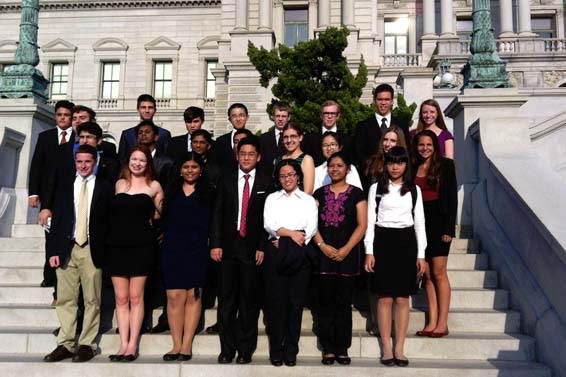 The youth platform hopes that this essay will help young minds define problems related to stable peace and social harmony, discuss them, and offer possible solutions from their own perspectives; contribute to achieving a positive impact on society by building social skills; help students improve research and writing skills that are so essential prior to college years; and it is a lifetime opportunity for students to exchange ideas with their peers both from national and global levels.

This topic, Hospitality in the Global Village, is particularly important as people uprooted by natural disasters and warfare move across borders into regions often populated with those of different cultures, ethnicities, and social customs. Unfortunately, migrations often result in increased friction in the Global Village. In fact migrants fleeing for safety often find unwelcome reception in cultures with long practiced customs. Often host peoples are themselves collections of minorities who themselves envision threats from newcomers.

Winners of the last contest were presented their awards on May 30, 2012 at Capitol Hill, at the House of Representatives’ Rayburn House Office Building, in Washington, D.C.