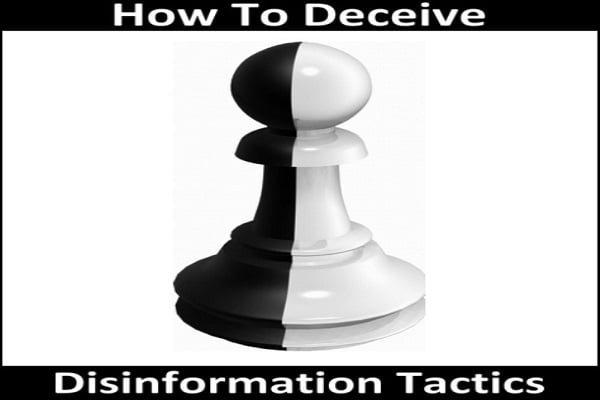 We are going through a historic period. Having followed Turkey, you might ask, when are we not? However, this time the ongoing row is truly critical for the fate of the country. Although it seems like a “power struggle” between the Justice and Development Party (AKP) government and the Hizmet movement, indeed what we are witnessing is a struggle to institute the rule of law or surrender to arbitrary rule.

Turkey has never been able to exercise complete rule of law, but probably it has never witnessed such a period in which one man is trying to determine everything. Since the graft probe that became public on Dec. 17, Prime Minister Recep Tayyip Erdoğan has been doing everything in and beyond his power to prevent the law being applied to his family members. Although his son Bilal was called to testify by a court ruling by Jan. 2, the police have refused bringing him to court. Only after thousands of reshuffles and removals within the police force, judiciary and bureaucracy has his son’s lawyer announced that Bilal is ready to go to court. In the meantime, the impression that Erdoğan has been doctoring the system to avoid legal action has become even more widespread.

In an effort to distract public opinion from the graft probe and the alleged involvement of the prime minister and his inner circle in corruption, Erdoğan has been conducting psychological warfare. Considering the Hizmet movement responsible as the force behind the investigation, Erdoğan declared the movement an enemy. After calling the movement “the other side” and threatening the followers with “going into their caves,” Erdoğan went further and borrowed a term used first by the terrorist Kurdistan Workers’ Party (PKK): parallel state. According to Erdoğan, there is a “gang” within the state that is plotting against his government. There is not a single speech in which Erdoğan has not targeted the Hizmet movement since Dec. 17.

Erdoğan’s rhetoric has gone from accusations to hate speech. In mid-January he likened the members of the Hizmet movement to the Hashashins, a historical terrorist organization whose members assassinated people under the influence of opium. In an ironic twist, after likening these people who have proven to be ambassadors of peace around the world with terrorists, Erdoğan asked Turkey’s official ambassadors to tell their counterparts about this “dangerous organization.” I wonder how, for example, the ambassador in Nairobi will complain about the Hizmet movement when it has been operating extremely successful schools in Kenya that even the children of top officials attend.

Not long ago, it was Erdoğan himself who praised the Turkish schools abroad and the global activities of the Hizmet movement. Has his opinion changed all of a sudden after Dec. 17?

Erdoğan’s irrational and frantic moves are not limited to the above although even this much is enough to reveal a systematic campaign of black propaganda against the Hizmet movement. Speaking of systematic, have I mentioned that Erdoğan refers to the reporting of Today’s Zaman as “a systematic briefing of foreigners” in reference to the corruption probe? This must be his understanding of journalism. I must admit that although I have always been aware of the overly personalistic ruling style of Erdoğan, I never thought he could have gone this far.

As more and more leaks and information about the alleged involvement of the Erdoğan family in improper activities, such as accepting villas from a businessman in return for easing zoning plans, are made public, the grip on the websites that publish wiretapping recordings becomes tighter. Instead of confronting the arguments and asking the courts to deal with the cases, Erdoğan increases his tone of animosity, particularly towards the Hizmet movement.

In the meantime, on Friday he called the president of the largest business association in Turkey a traitor due to his warnings about the correlation between the rule of law and foreign investment. I wonder who is not on Erdoğan’s list of traitors with that addition.

On Saturday, Erdoğan proved that his hate speech has yet to grow. While presenting a reward to the theologian who justified bribery under the name of donations (of course, in return for easing bureaucracy for donors) to certain foundations such as the one led by his son, Erdoğan blamed another religious scholar of being a pseudo-scholar and even a pseudo-prophet. He did not name anyone, but everyone knew that he meant Fethullah Gülen, the scholar that Hizmet followers are inspired by.

Although the followers of the Hizmet movement are infuriated by all these remarks, they remain vigilant not to be provoked by any of this hate speech.  They continue to express opposition through social media, without resorting to violence.

It is difficult to understand what Erdoğan has in mind. Clearly, he is panicking. Another clear thing is that he is trying to disseminate hatred about the Hizmet movement among his supporters. Some even argue that he is laying the foundation for a planned lawsuit against the movement with his baseless accusations.

Unfortunately, while trying to protect himself, Erdoğan is doing irreparable harm to the rule of law and peace in the country.

The government of Turkey is busy working as a black propaganda machine while disintegrating the legal system, accountability and the separation of powers in the country.