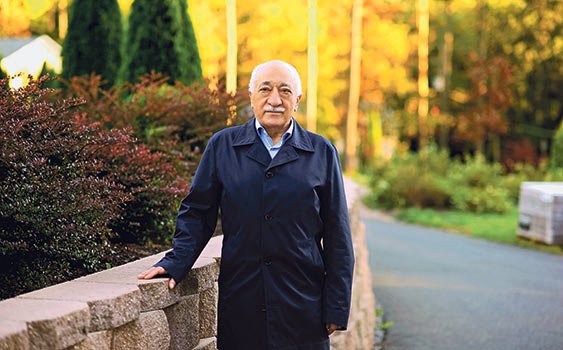 Turkish American community paid visit to Fethullah Gülen to greet him for the Eid al Adha, which is a major Islamic festival.

Eid prayer was followed by a Hutba and supplication.

Following the supplication, Gülen talked to his guest briefly and said: “Let’s pray for each other with deep iman (belief), ma’rifa (Spiritual Knowledge of God), and mahabba (love); let’s include all humanity in our prayers, starting from the people in closest circles; let’s be inclusive and embracing in our prayers.”

Gülen also talked to the women at the presence and greeted them. He later greeted the kids, and gave them chocolates and pocket money as Eid gifts.

(Original news is in Turkish)