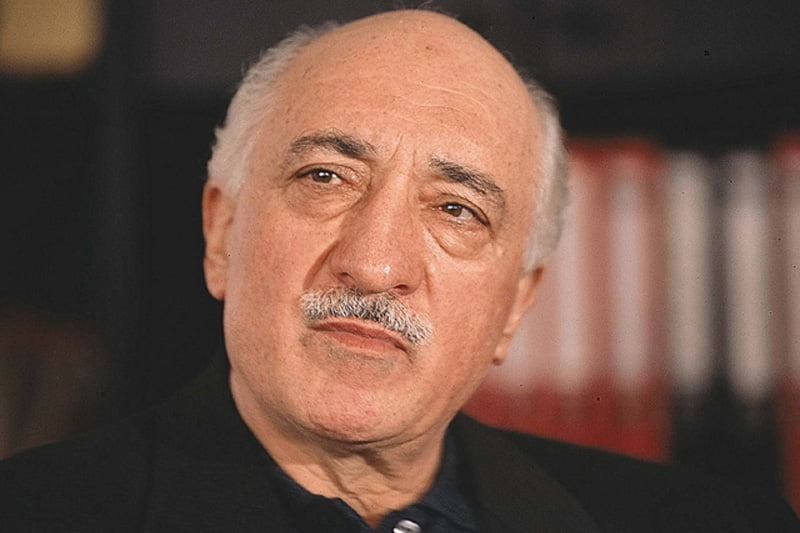 Turkish Islamic scholar Fethullah Gülen has called on Muslims to exercise restraint and act with common sense while expressing their outrage over an anti-Muslim film as a wave of largely violent protests has swept 20 countries. Gülen was responding to a question from students and a recording of his speech was broadcast in herkul.org on Friday.

Gülen issued his strongest pleas against resorting to violence by citing examples from the companions of the Prophet Muhammad, trying to defuse Muslim anger over the film on Friday when new attacks on US and Western embassies left at least eight protesters dead.

He rejected violent protests against offensive attacks by non-Muslims as “exorbitant behavior” but said remaining indifferent and silent in the face of insults and offenses against Muslims and Islam is also wrong. He urged Muslims to act in a delicate balance and move in the “correct direction” in appropriately responding to such offenses.

The protests across the Middle East were sparked by a once-obscure, amateurish movie called “Innocence of Muslims,” which ridicules the Prophet Muhammad. A 14-minute “trailer” for the movie, dubbed into Arabic, was posted on YouTube.

Gülen said insulting Islam and the Prophet Muhammad through a movie is a “violation of all Muslims’ rights” and said these kinds of attacks happen frequently for provocation.

Gülen added that Muslims need to be cool-headed and cautious in seeking ways to answer such attacks and said violently killing diplomats and setting buildings ablaze are far from the right response to the situation.

US Ambassador to Libya Chris Stevens and three other embassy employees were killed after a barrage of small arms, rocket-propelled grenades and mortar fire tore into the consulate buildings in Benghazi on Tuesday, setting the buildings alight.

The Turkish Islamic scholar also offered self-criticism, blaming Muslims for largely failing to appropriately explain the true nature of the Prophet Muhammad to non-Muslims. Gülen lamented that there are people who commit violence and suicide bombings, emphasizing that they don’t know Islam well. He said suicide bombings are actions tantamount to barbarism and are not related to Islam.

Gülen also said he believes killing diplomats could be an orchestrated plan of “intelligence services,” without elaborating what intelligence services he is talking about. “Even if this is the case,” Gülen said, “Muslims should not be trapped.” He said Muslims are easily trapped in games like this thanks to “group psychology.”

He also slammed the Saudi grand mufti, without mentioning his name, and said his call to destroy churches in the Gulf region is not “friendly and humane.” He said this is an open invitation to non-Muslim countries to ban “mosques and minarets.”

Saudi Grand Mufti Sheikh Abdulaziz Al al-Shaikh had issued a fatwa, or religious order, against churches in May, prompting protests from Christian bishops across Europe and provoking a storm on Christian websites around the world.

Saudi Arabia does not allow churches on its territory, citing a saying of the Prophet Muhammad that there cannot be two religions on the Arabian Peninsula. But neighboring Gulf states have long had churches and some allow new ones to be built.

Gülen also condemned burning churches in Africa in retaliation to an attack on a mosque and said, “This is not the way Muslims should behave.”