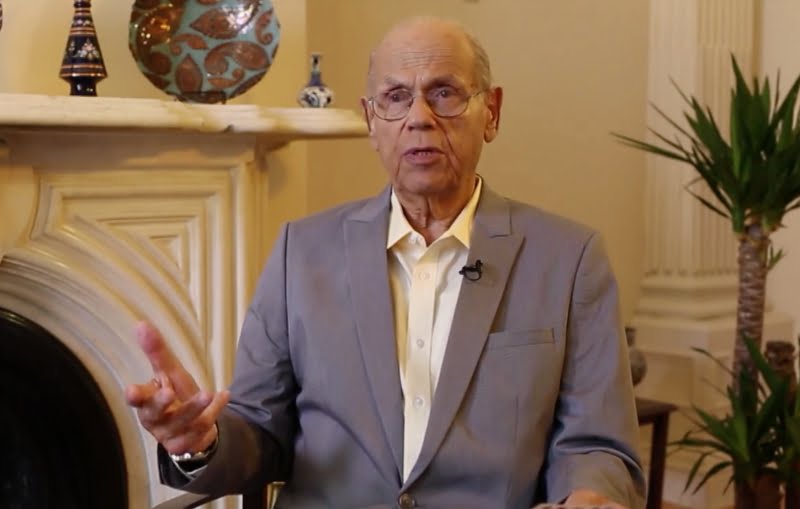 I am appalled by the accusation of Turkey’s president, Mr. Erdogan, singling out Rev. Fethullah Gülen as instigator of the recent military putsch. I am appalled because I am familiar with the work of this Turkish sage, have studied his thought and learned how he understands his mission in society.

As a Catholic theologian committed to interreligious dialogue, a student of contemporary Islamic thought and an admirer of Fethullah Gülen, I feel obliged to denounce the absurd idea that he or his movement is an initiator of violence.

Solidarity of Catholics with followers of other religions committed to justice and peace is a recent phenomenon, based on the Church’s new teaching at the Second Vatican Council (1962-65). I actually had the honour as an appointed theologian to participate in the composition of Nostra aetate, the conciliar declaration of the Church spelling out its new approach to the world religions: respect, dialogue, recognizing many common values and hoping for cooperation in support of the common good.

In recent years I have studied the renewal movement (al-nahda) of Muslim religious thinkers open to democracy and pluralism and at the same time faithful to the substance of their faith; they want to be modern as well as orthodox. Catholic theologians wrestled with this issue in the 20th century: they too wanted to be modern and orthodox. Their work eventually affected the teaching of the Second Vatican Council.

Fethullah Gülen is part of the renewal movement, al-nahda. For him Islam is first of all a religion, the worship of God, summoning believers to be good and do good in their society. He emphasizes the Qur’anic message that God wants his people to be truthful, and just, and build a just and peace-loving society.

Gülen has always remained non-political. Political parties come and go, he said, while Islam remains. Yet because he and his movement stand for truthfulness, and justice, and dare to question what happens in politics and government, they have been denounced more than once as enemies of the State.

In recent years journalists associated with Hizmet have drawn attention to the corruption and the increasing authoritarianism of the Erdogan government, observations that provoked Erdogan’s enmity. Hizmet was made the scapegoat for Turkey’s unresolved problems and now, after the putsch, Fethullah Gülen, Turkey’s spiritual sage, is indicted as its initiator. I call this absurd.