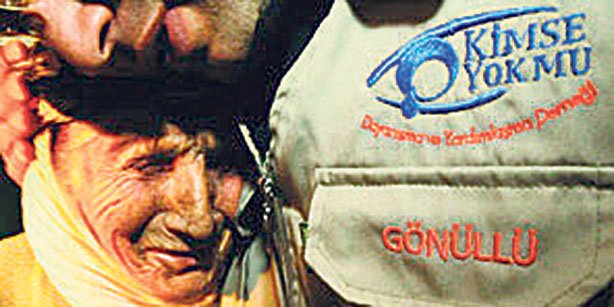 The students went to the homes of needy people and gave them aid boxes. People were surprised when they saw Americans were giving aid boxes of Kimse Yok Mu.

One of the students named Nermina İmsirovic said they had never thought situation of needy people in America and the campaign launched by Kimse Yok Mu is of great importance since such people have no choice to get help.