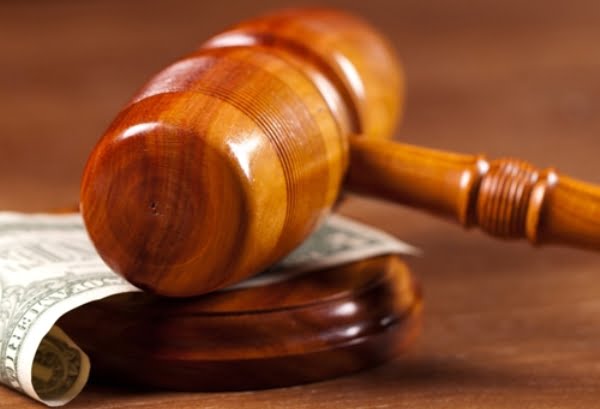 A high criminal court in Adana has accepted an indictment against nine police officers who were arrested and later released in April as part of an investigation into claims of illegal wiretapping that is seen by many as a politically motivated witch hunt.

The document seeks up to 47 years in prison for each of the officers.

The prosecutors who prepared the indictment asked the court to issue arrest warrants for the police officers.

The arrested officers, including police chiefs İsmail Bilgin and Ertuğrul Yetkin, were released on April 14. The officers have denied that they were involved in illegal wiretaps.

The investigation into the nine police officers is being carried out by Adana Deputy Chief Public Prosecutor Ali Doğan. The investigation drew strong criticism, as they were based on claims made in government media outlets’ news reports. This raised suspicions as to whether the Justice and Development Party (AK Party) had kicked off a witch hunt against the Hizmet movement, which the prime minister recently threatened to “punish with a large-scale operation.” There has been increased chatter in the Turkish capital about whether the government may soon launch a probe in a bid to intimidate its opponents, especially people and companies affiliated with the Hizmet movement.

The indictment against the nine police officers was sent to the Adana court on April 21.

In the indictment Doğan argued that no official body or individual had asked the police officers to wiretap people’s conversations. “The fact that the illegal wiretaps were carried out by members of the police force has weakened people’s confidence in the state of rule of law,” the deputy chief prosecutor said in the document.

The indictment also quoted Aytaç Akyol, one of the nine police officers, as saying that intelligence obtained via wiretaps of certain individuals had revealed a plot to assassinate Prime Minister Recep Tayyip Erdoğan in 2012. The plot was foiled thanks to the intelligence gathered via the wiretap, according to the indictment.

On Tuesday the lawyer for police chiefs Bilgin and Yetkin filed criminal complaints against Doğan at the Supreme Board of Judges and Prosecutors (HSYK), arguing that Doğan had abused his authority and caused financial and psychological damages to the police chiefs. The police chiefs are demanding Doğan pay TL 100,000 in damages to each.

In another worrying sign of impartiality among members of the judiciary, a judge who ordered the arrest of six police officers in early April made headlines in Turkey after his strong support for Prime Minister Erdoğan became apparent.

Several news outlets published a number of Facebook posts by the judge, İbrahim Sağır, in which he expressed his close affinity with the prime minister.

In a Facebook post on March 30, the judge celebrated the victory of Erdoğan’s AK Party in the local elections held that day. “Yes friends, the real winner is the great Turkish nation. And the loser is Israel, the neocons and their collaborators here [in Turkey].” The AK Party won a clear victory at the ballot box on March 30, garnering 43 percent of the vote.

The judge’s posts have cast grave doubt on his impartiality in ordering the arrests of the police officers in Adana.

Sağır has also expressed his dislike of Turkish Islamic scholar Fethullah Gülen and the Hizmet movement in his Facebook posts. In a post on April 1, the judge wrote: “One day, a young man came and presented a petition to me. I asked him what his petition was about. He said he wanted to change his name. I checked his name. It was Fethullah. I asked the man why he wanted to change his name. He said he doesn’t want to share a name with that traitor [referring to Fethullah Gülen]. At first I felt sorry. Then I admired the man’s sensitivity.”