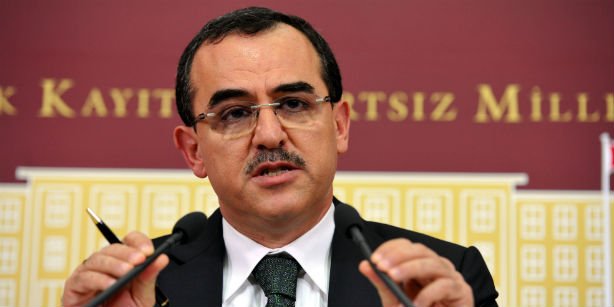 The document, strongly criticized by jurists, defines the structure as an organization which aims to “seize all the constitutional institutions of the Turkish Republic and become a large-scale and influential political and economic force on the international level.” The report also states that the fact that the organization has these aims “is understood from the statements of those who were once a part of this organization.”

The “parallel structure” is a term invented by then-Prime Minister and current President Recep Tayyip Erdoğan to refer to followers of the Hizmet movement that was inspired by Gülen, particularly followers within the state bureaucracy, such as the police department. Erdoğan launched this large-scale battle against the movement because he and the government believe that the movement was behind a major corruption and bribery investigation that implicated Erdoğan, his relatives, four former ministers and some pro-government businessmen first revealed on Dec. 17, 2013.