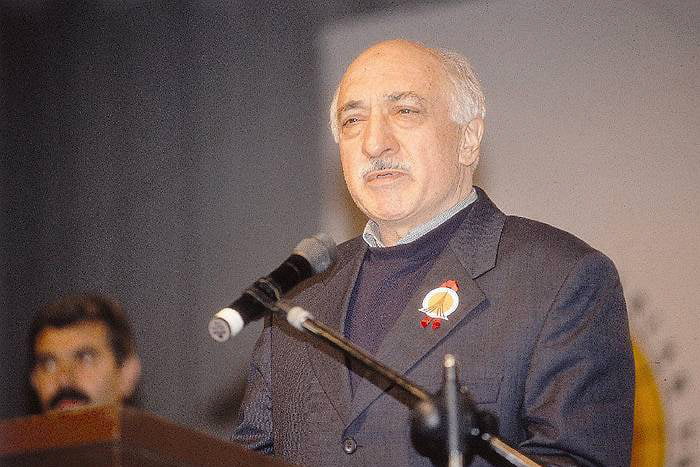 In the wake of the emergence of claims that he ordered the blocking of the publication of a book by a jailed journalist, Islamic scholar Fethullah Gülen, known for his widely lauded messages of tolerance, intercultural dialogue and mutual understanding, issued a statement through his lawyer in which he denied the claims.

Last week a high criminal court in İstanbul ordered the seizure of all copies of a book titled “İmamın Ordusu” (The Imam’s Army) for examination. Police raided the offices of a publishing house and the headquarters of the Radikal daily on March 24 and seized drafts of the book, which has not been published yet. The book was written by journalist Ahmet Şık, who is currently in prison facing accusations of membership in Ergenekon, a terrorist organization accused of working to overthrow the government.

Civilian prosecutors involved in the Ergenekon investigation believe Şık received orders and directives for the preparation of the book.

Gülen also noted that many books, most of which seem like reproductions of one another, were published in the period that ran up to the Feb. 29, 1997 postmodern coup. The books targeted him personally and were the products of a psychological operation, according to the statement. “It is quite evident that it is not possible to prevent a publication from reaching its audience thanks to the use of such media as the Internet and other media. It is also clear that efforts to prevent the publication of a book will boost people’s interest in the book,” the statement also added.

In addition, Gülen pointed out he has not taken legal action against the author of the book, including a criminal complaint or a lawsuit. “The issue completely belongs to the Turkish judiciary. I also do not know for what reason or evidence an investigation was launched into the book. It is out of the question for me to make a positive or negative statement about an issue that is being evaluated by the independent judiciary. Freedom of thought, expression and the press is a sine quo non for democracy. But it is also a fundamental principle of democracy not to use that freedom with a motive to attack people’s personalities or direct groundless accusations against them,” he noted.