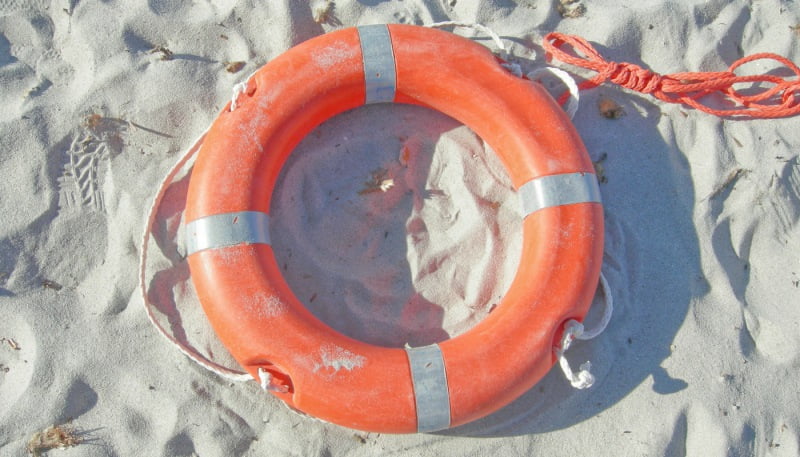 Until the recent coup d’état attempt in Turkey on July 15, 2016, most people in the United States–including journalists and human rights advocates–had never heard about the Gulen Movement or its founder Fethullah Gulen. That all changed after the Turkish government blamed the coup effort on Mr. Gulen and his followers and demanded his extradition from the U.S., where he has lived in exile since 1999. Since then, American and international press agencies have published numerous articles about this man and his movement.

While people in the West may be surprised that they only recently learned about “one of the world’s most important Muslim figures” and his movement promoting secular government, democracy, and religious tolerance, they should not be surprised that some governments in Central Asia and Eastern Europe have persecuted Mr. Gulen’s followers for many years.

I am an attorney specializing in political asylum. In my practice, I have worked with several Gulen movement followers who have fled horrific government abuse in their home countries and applied for asylum in the United States. In the wake of the failed coup and the vicious crackdown against followers in Turkey and throughout Central Asia, I expect to assist more such asylum seekers in the coming months.

Any religious movement, such as the Gulen movement, that promotes the ideals of secular governance, nonviolence, religious and cultural pluralism, and respect for science alongside its spiritual teachings should be a welcome element in Central Asia and Russia. Unfortunately, many governments see the Gulen movement as a mortal threat to their dominance. In Turkey, Russia, Uzbekistan, and Tajikistan, Gulenist schools have been shut down. In many instances, followers have been subjected to harassment, detention, and torture. We have learned from clients and press reports that in Russia, government security agents have routinely raided Gulen movement meetings in private residences, confiscated reading materials, and arrested the participants. Once in detention, the Gulen movement followers undergo interrogations and severe beatings. The women are frequently raped and movement leaders are sentenced to long prison terms or killed outright. The treatment of Gulen movement followers in Uzbekistan is at least as horrific due to the country’s chronic conflict with Turkey and the consistently unhinged behavior of the country’s dictator, Islam Karimov, and his henchmen.

For the present, international focus on the crackdown against Gulen movement followers remains on Turkey. But the mistreatment of Gulen followers will also likely rise dramatically throughout the region and beyond as dictatorial governments seek to confirm their paranoid suspicions and keep their prisons filled with perceived opponents. The U.S. and other countries that respect their moral and international legal obligations to protect refugees will continue to face the dilemma of speaking out forcefully against the mistreatment of Gulen movement followers while also trying to maintain important strategic relationships with the countries that have ramped up their persecution.

This post is by my esteemed law partner Todd Pilcher. Todd’s practice focuses on asylum and family-based immigration. Over the course of his career, Todd has represented hundreds of immigrants and asylum seekers from all over the world, with a particular focus on asylum seekers from Central Asia and Latin America. He is also an adjunct professor of asylum and refugee law at the George Washington University Law School. Prior to joining Dzubow & Pilcher, Todd worked for many years as a senior managing attorney at Whitman-Walker Health Legal Services in Washington, DC.