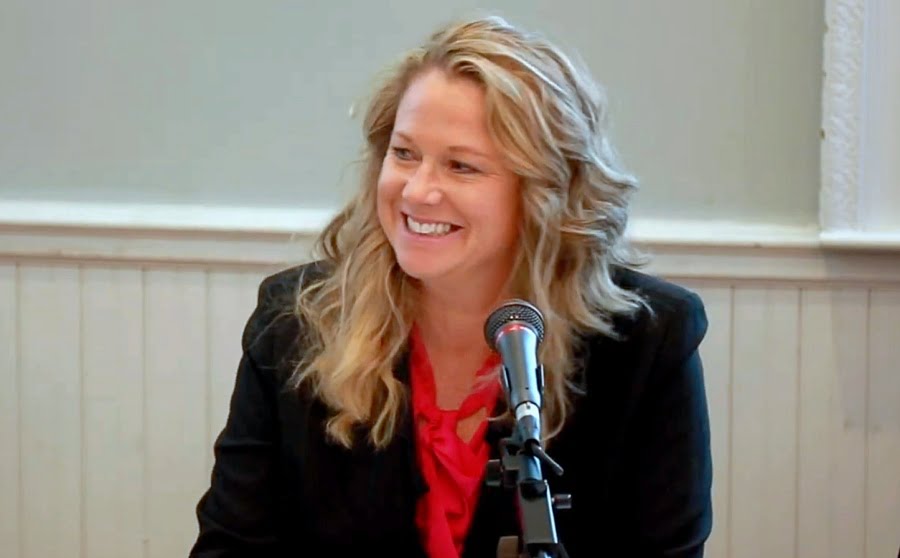 Following a recent coup attempt, more than 100,000 people were arrested and dismissed from their jobs in the Republic of Turkey. Turkey is also the world’s largest jailer of journalists; 300+ are now behind bars. Our guest is an expert on these and related matters: Vonya Womack teaches at Cabrini University in Pennsylvania and spoke recently at the Raindrop Turkish House in Broken Arrow, OK.

She spoke about her work as a human rights activist and about how she recently visited with Turkish political refugees in Greece. She tells us about these adventures on StudioTulsa.

Turkey has fired hundreds of senior military staff serving at NATO in Europe and the United States following July’s coup attempt, documents show, broadening a purge to include some of the armed forces’ best-trained officials.