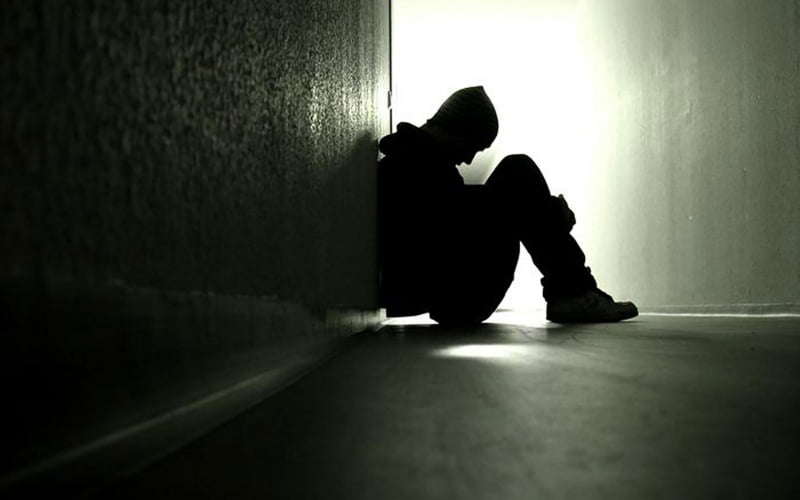 Yet, his/her refugee claim has been rejected.

Saudi authorities put travel ban on all Turkish nationals in their country with links to the Gulen movement, which the Turkish government accuses of masterminding the July 15 coup attempt, Turkish online news portal Haberdar said.

Eleven Turkish nationals in four Saudi cities were further detained on March 15 and were kept in a hotel in Madinah for weeks, until they were deported to Turkey on May 4, according to a letter sent to Turkeypurge.com. His/her father, identified with initials A.K., a cancer patient who earns his living on selling dates, is reportedly among those detained.

Haberdar reported on May 6 that T.K. applied to UN for refugee protection alone while his/her father A.K. was in custody in Madinah hotel with his/her mother in Canada to visit his/her brother. Upon refusal, T.K. was too deported to Turkey along with his father, Haberdar said.