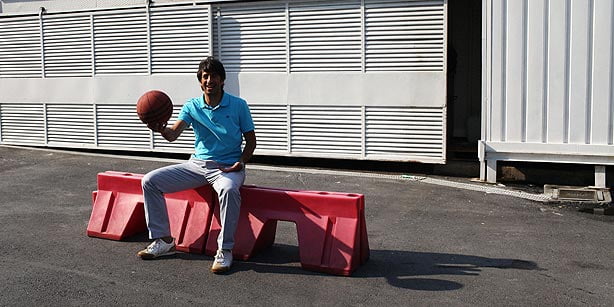 Former Minister of Industry and Trade Ali Coşkun and former Education Minister Vehbi Dinçerler, along with many intellectuals and academics, have already leveled strong criticism at the government’s plans to close the schools, and have called on Prime Minister Recep Tayyip Erdoğan to abandon the effort to shut down Turkish schools located overseas.

Coşkun reacted harshly to the governments’ initiative to push foreign countries to close these schools, saying that they represent and promote Turkey in the best possible way in the international arena.

Emphasizing the importance of the schools for Turkey, Coşkun stated that these schools also open doors for Turkish businesspeople who seek safe investment areas, adding, “Politicians and businesspeople where Turkish schools were opened asked us to help them register their children in those schools.”

Ex-minister Dinçerler does not think schools will be closed

Dinçerler stressed that the schools were developed with the backing and assistance of many Turkish governments, adding that, since Özal, support for the schools abroad was considered a matter of state policy rather than an initiative of private enterprise.

“At given times, prime ministers, foreign ministers and other state officials have asked for protection and support from foreign countries regarding the schools through written or verbal initiatives. However, I do not believe that the recent discourse that was expressed during the local election campaign atmosphere about shutting down the schools will be implemented. Those accusations and claims that have been made about the schools are not related to education.”

Former soccer player Zafer Biryol said he and his family lived in Canada for three years and that his children studied at Turkish Nil Academy, adding: “We were very pleased with the school and our children’s teachers. My children fit into society through the school. During my visits to South Korea and Australia, I also saw the schools. Feeling uneasy about these schools seems very strange to me. Those people with whom I have spoken consider the attempt to close these institutions quite absurd. Accusing these people who serve their country of being against Turkey’s interests is disrespectful to them, to say the least.”

He said he believes that the teachers in the schools try to promote Turkey and that the initiative to shut them down should be reversed as soon as possible.

There has been no prophet who didn’t face lies or slanders about himself. All of them would be exposed to slanders and -God forbid a million times- accused of lying, self-seeking, fabricating the Qur’an -the revealed word of God- or being taught, insanity, sorcery, being taken over by genies (djinns), just reciting poetry or having a “genie-granted” […]