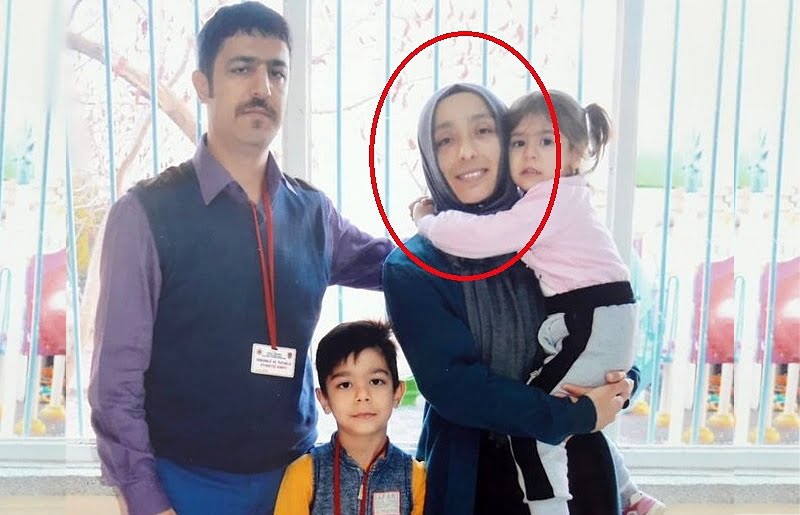 According to a Twitter account managed by her husband, Özdemir is at imminent risk of losing her leg due to advanced soft tissue sarcoma:

“She has 3-litres of tumor in her leg. She underwent a biopsyand at the Hacettepe hospital. Can you be our voice, @gergerliogluof,” the husband tweeted.

Turkish government survived the attempt that killed over 240 people and wounded more than a thousand others, however; AK Party officials along with Erdoğan pinned the blame on the Gülen group and launched a widespread war on its alleged and real followers.

The Gülen group denies any involvement in the attempt.

Many cancer patients died in Turkish prisons in the past three years. Tacettin Toprak, 36, is the latest of them.