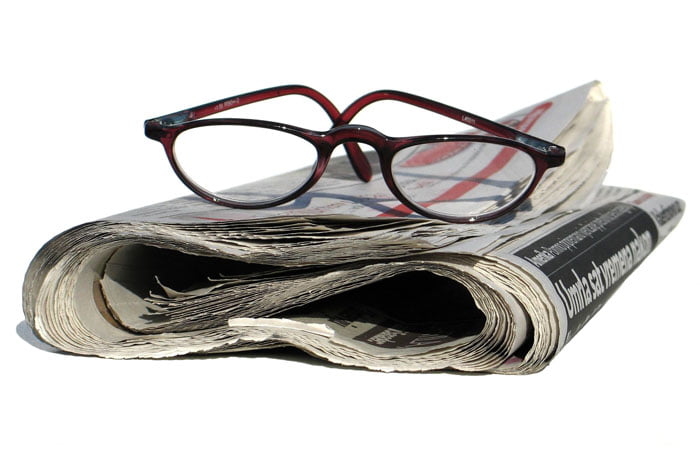 Taraf published a document last Thursday, prepared by the MGK on Aug. 25, 2004, whose contents persuaded the government to curb the activities of the Gülen movement by a series of measures. It advises the government to use legal methods to impose harsh penalties on Gülen-affiliated institutions.

Eyüp Can stated in his Radikal column on Thursday that if he had found the document released by Baransu, he would also have revealed it, as it sheds light on a turbulent period in Turkey’s history. Can agreed with the document’s publication but believes that the time was not right, as members of the Hizmet movement are currently in conflict with the government over its plan to close exam preparation schools. According to the European Court of Human Rights (ECtHR), it is not a crime to publish a secret document which is in the public interest, wrote Can. Can also adds that even if the government reacts harshly to the release of secret documents, the sharing of information liberates people.

According to Gültekin Avcı’s Thursday column in Bugün, the document plainly contradicts the assertions of Prime Minister Recep Tayyip Erdoğan and Justice Minister Sadullah Ergin. The main opposition Republican People’s Party (CHP) accused the government of using the National Intelligence Organization (MİT) to compile a profiling database of files on the activities of 15 CHP deputies in August. After this accusation, both Erdoğan and Ergin denied the CHP claim, saying that such activities had not taken place since November, 2002.

My first response to this question is to question whether or not we are really obliged to use the concept of civil disobedience, one created by the West, when we are talking about the Muslim world, which is after all so very different. Does analyzing a civil and social movement which receives the support of so many factions of society…