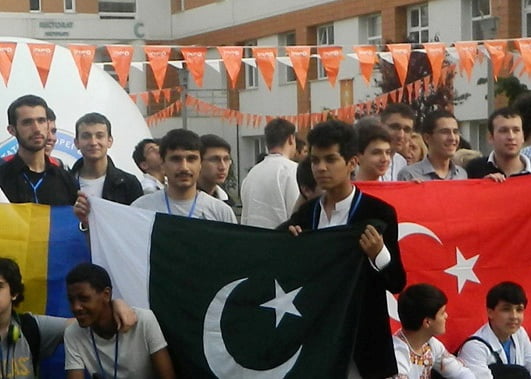 Turkish schools initiated by hundreds volunteer educators, which have been targeted by some groups, continue to build bridges between Turkey and the rest of the world. People have always welcomed the Turkish schools with open arms and appreciated the achievements of these educational institutions.

Pakistan’s Education Minister Muhammad Baligh Rahman said chain of Turkish schools which have been operating in Pakistan “are very well respected and trusted by Pakistani people,” and they are doing a very good job in Pakistan.

In an exclusive interview with Cihan news agency, Muhammad Baligh Rahman pointed out Pakistan’s historic relations with Turkey, saying “Turkey and Pakistan have very warm and good feelings for each other. It can be more described as feelings which are heart to heart with a long history. When the Turkish premiers have come to Pakistan we felt the warmth and love from our Turkish brothers.”

Turkey serves as a role model of Pakistan in education