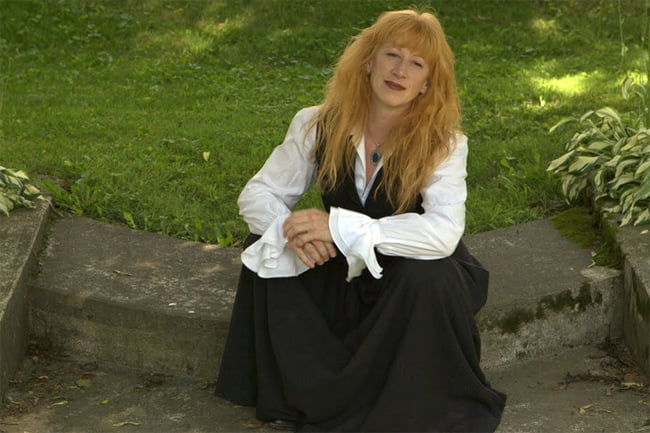 In her remarks, she recalled Gülen’s call for love, compassion, forgiveness and celebration of diversity for which she affirmed her full support.

‘I personally relate to Mr. Gülen’s ideas and his whole views very much. I think he has identified some very critical points up from which we must consider taking on our lives. I think ones of love, compassion, forgiveness, celebration of diversity, to be able to look for mutual elements of commonality are the most important ones. I was very impressed about to hear his work and all the centers around the world that are supporting his work. I would love to support it by myself.’

McKennitt is a Canadian singer, composer, harpist and pianist most famous for writing, recording and performing world music with Celtic and Middle Eastern themes. McKennitt is known for her refined, warbling soprano vocals.