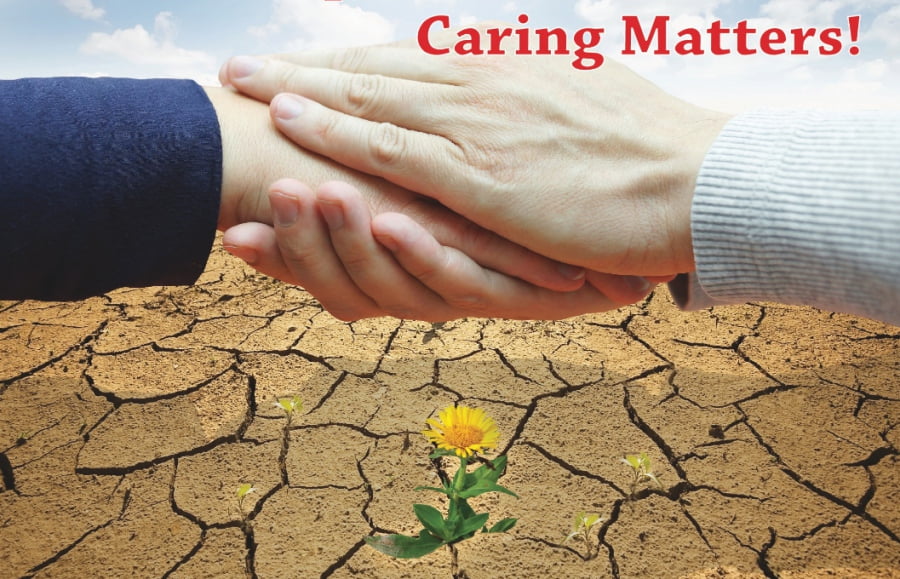 The Atlantic Institute has announced the 11th year winners of its traditional Art & Essay Contest. This academic year’s theme was “Compassion in Action… Caring Matters!”

The Atlantic Institute describes the contest as below:

“Atlantic Institute believes that the students today are our future for tomorrow, and we love to see so many young minds eager to spend their time and energy to increase awareness for our global  and local – or glocal – challenges. We are greatly motivated by witnessing the creative works of those students.

Atlantic Institute Art & Essay Contest is affiliated with many educational institutions including the UN Alliance of Civilizations, State Departments of Education, and local universities. With their help, we are able to create an opportunity to accelerate the progress towards cross-cultural reconciliation and cooperation by engaging our youth at an early age.

The contest challenges middle and high school students to submit either/or both art and essay compositions based on a yearly humanitarian theme. The contest was first organized by the Istanbul Center in Atlanta, Georgia in 2006. In addition to Georgia, this contest has spread to the southeast region of Alabama, Florida and South Carolina. All essay entries are submitted online while artwork is either mailed directly to the branch offices or to specificed drop-off locations.”

Awards Ceremony will be held at noon on Saturday, April 15th, 2017 when the winners will receive their cash awards.

Visit Art & Essay Contest to learn the winners and more about the contest.

Peace Islands Institute and Kimse Yok Mu held a panel discussion on “Micro-Finance and Vocational Training For Empowerment of Women” on the occasion of the 59th Session of the United Nations Commission on the Status of Women. Mehmet Kilic, Director of Peace Islands Institute’s Center for Global Affairs, served as moderator for a panel of speakers from diverse backgrounds and experience in humanitarian relief, pharmaceutical, and politics.