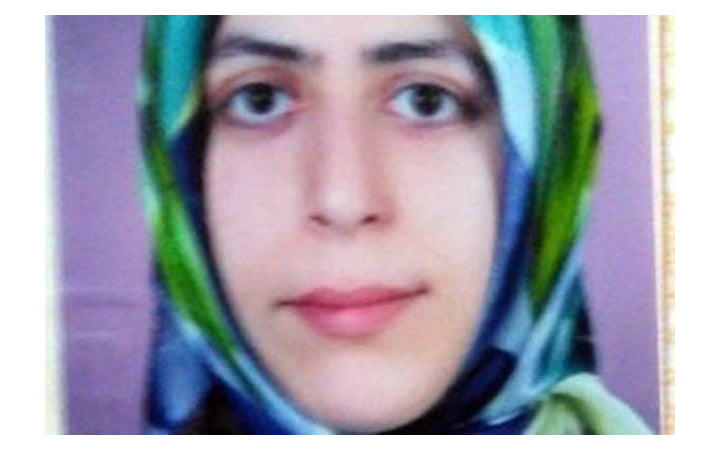 A 29 year-old woman died of heart attack on Monday while on her way to visit her husband who has been imprisoned over links to Turkey’s Gülen movement, which the government accuses of masterminding a failed coup last summer.

According to a local news outlet, Pınar Çınar fell to the ground minutes before she left her house in Bursa province in order to pay a visit to her imprisoned husband.

Çınar was immediately taken by a hospital, where she later died.

However,  the Turkish government dismissed over 138,000 people from state jobs, detained more than 110,000 and imprisonment of nearly 55,000 over alleged links to the group.