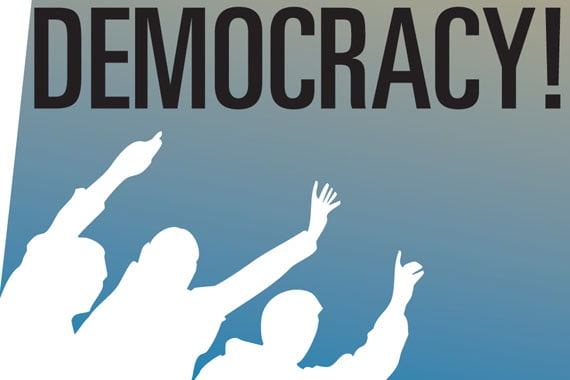 Rather, what makes democracies meaningful and precious is that they allow diverse beliefs, cultures, ideas, expectations, lifestyles and sensitivities to co-exist. For this reason, the definition of true democracies has long included the attribute of “pluralism.” An administration that fails to embrace all the colors and diversities of society and is unable to adopt a fair and egalitarian approach to them, of course, cannot be accepted as “pluralistic.” In this regard, such administrations are not democracies.

Despite decades of democratization efforts and tragedies suffered in the process, Turkey, unfortunately, falls short of being a mature society in terms of tolerating its diversity, which is essentially an asset. Even more than this, we witness incidents of intolerance in every sphere of life. Social groups who entertain divergent ideas on sports, foreign policy, religion, education or any social issue have long been failing to demonstrate tolerance and restraint.

The same applies to reactions to the joint mosque-cemevi project to be built in the Mamak district of Ankara. I wouldn’t expect this project — masterminded jointly by Fethullah Gülen, a well-respected Turkish-Islamic scholar, and Professor İzzettin Doğan, the head of the CEM Foundation representing Alevi citizens — to produce violent reactions from certain social groups. This is a well-meaning initiative, seeking to create a model for coexistence with the utmost respect for the Sunni and Alevi communities at a time when all sorts of social fault lines are running deep. The hostility to which this project has been subjected is incomprehensible. Of course, people may nurture different ideas and approaches concerning this initiative. They may freely voice those ideas and criticisms. But why do they attempt to derail it through violence and threats?

Those who, in the political arena, in civil society organizations and in the media, seek to heighten tensions and polarizations can be expected to undermine such modest efforts to decrease divides. But these subversive moves can hardly be seen as legitimate or acceptable. It is not surprising to observe that those who are against the joint mosque-cemevi complex project — which intends to restore the culture of coexistence between Alevis and Sunnis after it has been undermined by past and recent tragedies — are actually radical groups from both camps. Thus, the radical Islamist publications that are the paragons of religious fanaticism plaster the project with inconceivable accusations, while the literature of radical leftist groups that see Alevism not as a faith, but as material for their marginal ideologies are offended by this symbolic peace effort. Well-organized marginal groups including some deputies from the main opposition Republican People’s Party (CHP) weren’t content with intellectual opposition, but also resorted to physical violence.

Even a well-meaning initiative does not have to be supported by all social groups. No-one can be forced to stand behind it. It is virtually impossible to please everyone in a society consisting of so many diverse groups. Therefore, it is time for us to review our common denominators. It is not an easy task to expand our common denominators without enforcing conformity, which is not a favorable thing; so, what we must do is improve our capacity for tolerance and mutual respect. Everyone, particularly government officials and political leaders, will have to develop a space for tolerance so that pluralism, which is the outcome of respect for diversity, can be the founding stone of our democratic maturity.