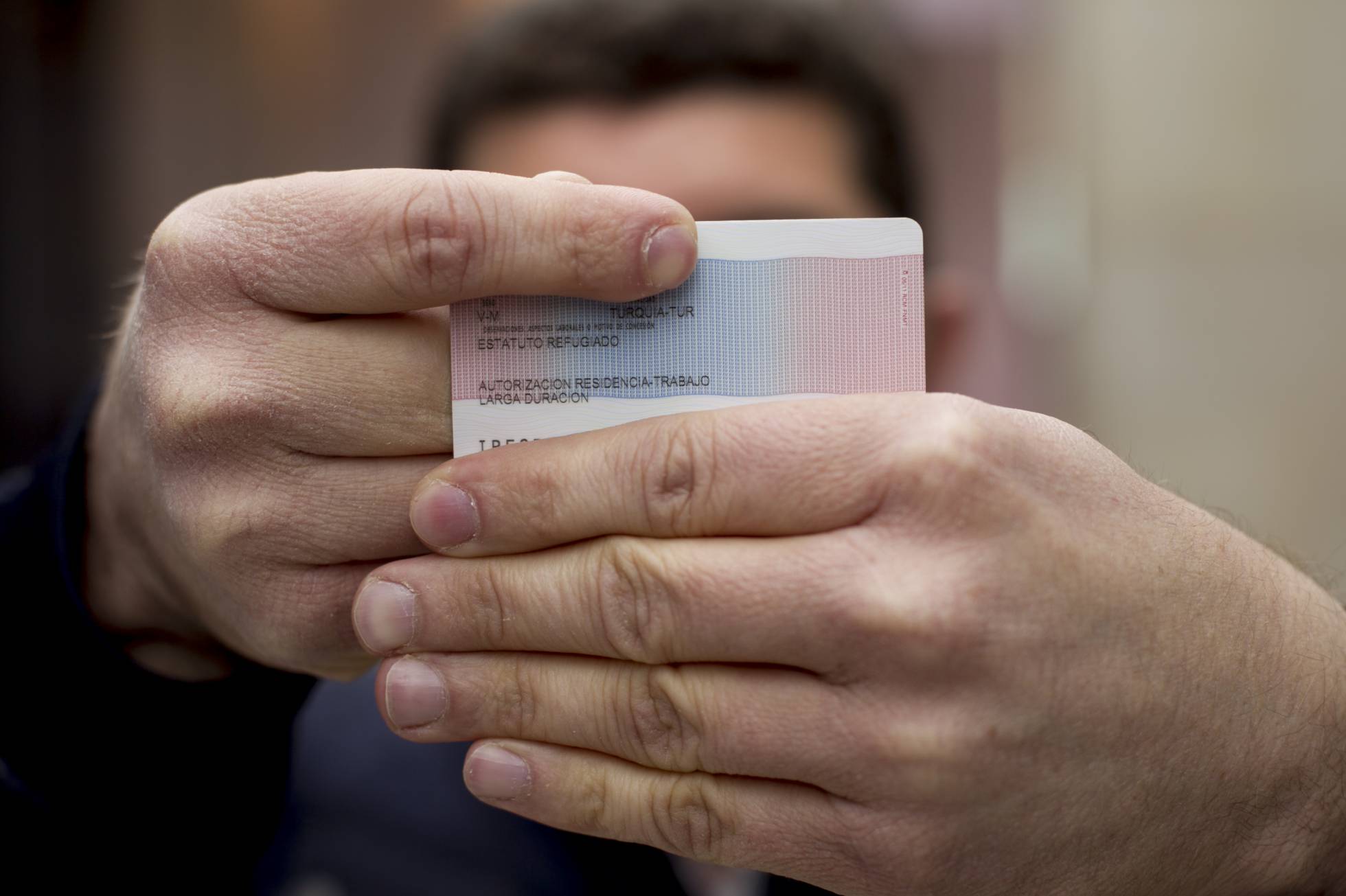 Two weeks after the failed coup attempt against the Turkish government in July 2016, Mustafa Yilmaz’s vacation was interrupted by a phone call at 5am. It was his neighbor calling to say that 20 police officers were outside his house in Istanbul. He didn’t mention why, but Mustafa could guess. “They had launched a witch hunt against supporters of [imam] Fethullah Gülen, who [Turkish President Recep Tayyip] Erdogan accused of being behind the coup. It seemed incredible but hundreds of thousands of people had been declared terrorists overnight.”

I had no doubt that they were going to grant me asylum because Spain is a European country.

Mustafa had worked for a publisher of the Islamic guild, which has some similarities to Opus Dei, and understood he was in danger. He didn’t think twice about what to do next. Unable to travel to Europe without a Schengen visa, he bought a ticket to Colombia, where Turkish citizens can travel freely. Three days later, his wife and two children met him in the capital Bogotá.

Mustafa is not really called Mustafa. He did not want to use his real name or show his face because his family and friends are still in Turkey, and he is worried they might be punished in retaliation. “In my country they lock you up without any reason – it doesn’t matter if they’re old, a baby, sick or a housewife.”

Around 50,000 people are in pre-trial detention in Turkey including judges and human rights defenders

What is real is his refugee ID card, which he received last December and treasures like a precious jewel. He was the first Turk to be granted political asylum in Spain. Since Mustafa, there have been two more: a businessman in Madrid and another in Barcelona.

Mustafa only spent three months in Bogotá. He didn’t feel safe there. He began to hear news of other Turkish exiles being kidnapped in Asia and Africa by the Turkish secret police. “More than 10,000 kilometers away, we feared Erdogan’s long claw would reach us.”

He decided to seek asylum in Spain for various reasons: he had studied in the country in 2005, spoke the language and it was a Mediterranean country that reminded him of home.

Hundreds of thousands of people had been declared terrorists overnight

But he still didn’t have a visa. So he made a risky gamble. He bought tickets to Istanbul with a stopover in Madrid. When he landed in Barajas airport he approached police officers and said to them: “I want to seek asylum in Spain.”

Mustafa remembers with infinite gratitude the response of the Spanish officer: “You are welcome,” he said with a smile. Mustafa’s wife felt the knot in her stomach ease. She had been filled with doubts about the journey: “What if they don’t accept us? What if they send us to Turkey? Was it not better to stay in Bogotá?” Mustafa was nervous too, although he tried not to show it.

After almost a week in Barajas, good news arrived: Spain had agreed to process his request. Meanwhile, he was free.

In the ten-month-long process, he was interviewed twice by officials from the Interior Ministry. He told them every detail of his life and they asked him again and again about Fethullah. Mustafa did not deny supporting some of the cleric’s ideas, explaining he had read his books when he was 15 years old and heard him speak once in the United States. But he did deny being a terrorist and being involved with the coup.

“I had no doubt that they were going to grant me asylum because Spain is a European country, a constitutional state and everyone knows what is happening in Turkey,” he explains.

According to the latest Amnesty International report, around 50,000 people are in pre-trial detention in Turkey and more than 100,000 have been let go. Among those detained are judges, prosecutors, military members, journalists, human-rights defenders and leaders of not-for-profit organizations.

Mustafa is certain he will spend a long period of time in Spain. “Erdogan doesn’t want to give up his throne. In Turkey, there is no opposition or free press so I don’t have any hope that things will change.” If he goes back now, he says, “I will be arrested in the airport in Istanbul, detained and tortured, like many I know.”

It is hoped this dire situation will be addressed when Spanish Prime Minister Mariano Rajoy soon meets with Turkish Prime Minister Binali Yildirim at the La Moncloa palace for the first bilateral summit since 2014.