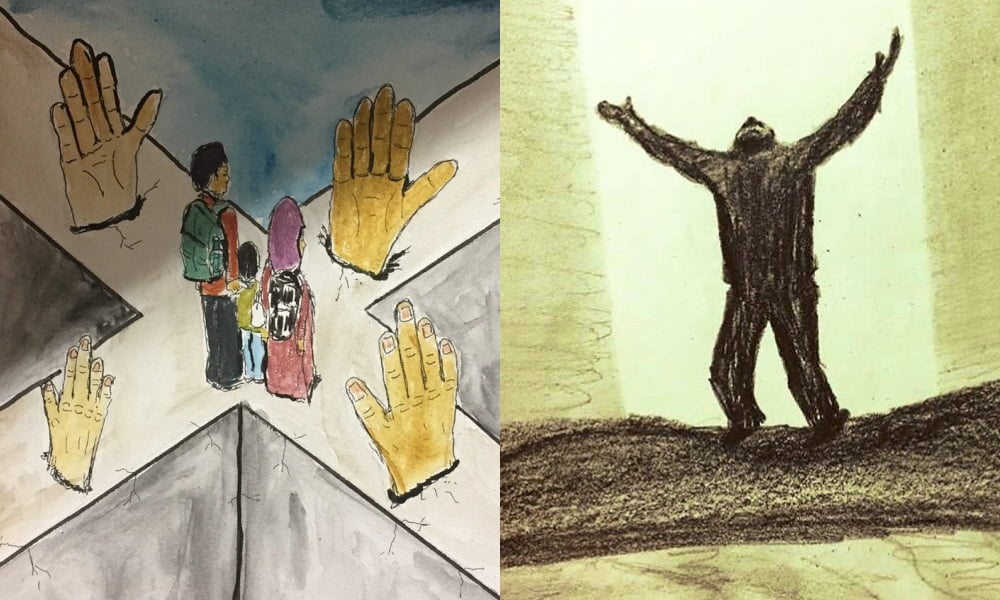 It is distressing to see that the refugee crisis is getting worse each day and that millions of families are torn apart. In addition to the tragedy that these families have to leave their homes, they are sometimes faced with hate speech in their new homes. We should not forget that every human’s dignity should be respected and as part of the human family, we should open our hearts to everyone regardless of what part of the world they come from. We should all strive to ensure that refugees are welcomed in our communities.

I pray to God, the Most Merciful, to help us eliminate conflicts in this world so that no one should have to flee their homes to feel safe. May God give all those who have been displaced strength and perseverance to build a new life for themselves, their families, and their communities.