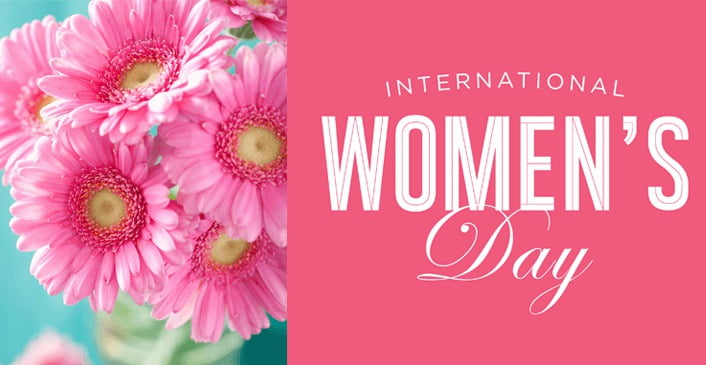 On International Women’s Day, the international community celebrates the economic, political and social contributions of women and searches for solutions that can ensure true gender equality. The efforts shown in this matter bring hope for the future. On this occasion, I would like to commend the contributions made in various fields by women throughout history.

In different parts of the world, women have continuously been victims of unjust seclusion and marginalization. Society has often deemed them as a lesser, stripping them of the freedoms they deserve, including their rights to education, free speech, property and safety. There is much more progress needed for humanity so that we set the stage for ending violations of women’s rights and for women to be able to take roles in all aspects of life.

No society can truly move forward if women, who make half of its population, are limited in their freedoms, rights, and opportunities. The way women are treated and the rights given to them are signs of where that society stands in terms of universal human values. On the occasion of International Women’s Day, I pray to God, the Most Compassionate, that we reach a world where the dignity of every human, especially women, is respected and everyone is treated equal, and I invite everyone to work harder toward this goal.

13 May 2012 / BASRI DOĞAN, MIDDELBURG Greek Orthodox Ecumenical Patriarch Bartholomew praised well-respected Turkish Islamic scholar Fethullah Gülen for his peace efforts around the world after receiving one of the Roosevelt Institute’s Franklin D. Roosevelt Four Freedoms Awards. The award ceremony for the 2012 Four Freedoms Awards was held on Saturday at the Nieuwe […]

Yet another show of support for ongoing peace talks between the Turkish government and the terrorist Kurdistan Workers’ Party (PKK) has been voiced, this time from Islamic scholar Fethullah Gülen, who said every necessary step needs to be taken, even if some of these steps might seem unnerving at first, to maintain peace in the […]