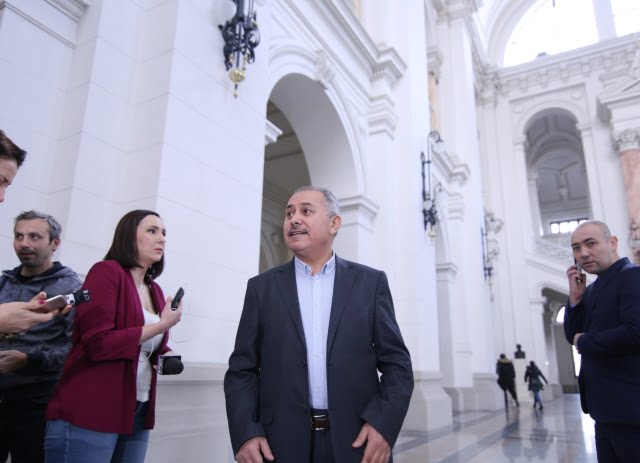 Romanian police detained Demirkaya on December 5 on the basis of a warrant issued by the Ankara authorities.

The extradition request was related to accusations of terrorism and affiliations with President Erdogan’s arch-enemy, the exiled cleric Fethullah Gulen.

Demirkaya was editor-in-chief of Zaman Bulgaria, a media outlet, between 2003 and 2011. He returned to Turkey but then moved to Bucharest with his family in 2016. He currently writes for Zaman Romania.

“Romania, an EU member, this way proves its respect for human rights, democracy, and freedom of expression,” Zaman Romania said in a statement welcoming the ruling.

Turkey has put strong pressure on Balkan countries to extradite critics of the government, or teachers working for schools linked to the Gulen movement, accusing them of supporting the failed coup against the Erdogan regime in July 2016.

In March, Kosovo controversially extradited six Turkish teachers to Turkey, although Kosovo Prime Minister Ramush Haradinaj insisted he had not been informed about this action.

Western countries routinely turn down such extradition requests as politically motivated and as an abuse of the international so-called “red warrant” system.