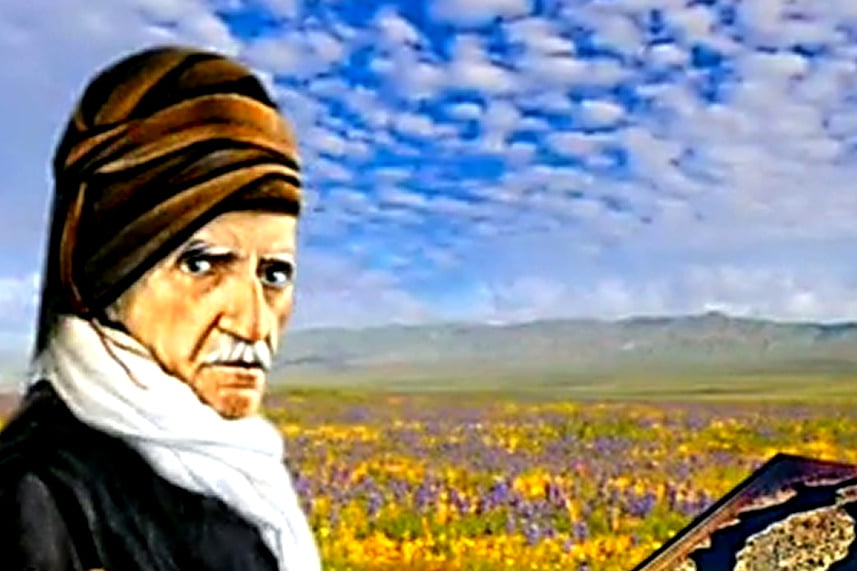 A free society is built upon the freedom of individuals. Freedom implies that an individual harms neither himself nor others. Ultimately, freedom means not acting like a Pharoh; not being indifferent to the freedom of others.

…Maybe, liberty is when no one commands anyone, except the law of justice. Let everyone’s liberty be protected, and let everyone be as liberal as they wish in their lawful actions.”

…It is not freedom unless nobody can exercise power over others, other than by law. Everyone’s rights are preserved, and everybody is free to live within the boundaries of the law.

Freedom is a fruit of faith. That is, a person, who becomes a servant to the Lord of the Universe through his faith in Him, does not humiliate himself before others, and his faith and compassion do not let him violate other people’s rights. Indeed, a true servant of a king will not humiliate himself by oppressing a helpless person, just like he himself does not take oppression from another servant. Therefore, the stronger the faith in the heart, the brighter the light of freedom.”

Question: We accept that liberty and freedom is good. However, liberty of Greeks and Armenians looks repugnant, and it worries us.  What’s your opinion?”

Answer: First of all, liberty to them means not to oppress them and leave them alone.  This is in accordance with Islam. …………… …Ottomans’ granting liberty to non-Muslims is a key to the future of Asia at large and to the future of Islam; it is the foundation of Islamic unity.

Question: How could we be equal to non-Muslims?

Answer: Equality is not by virtue and honor, but before the law. A king and a peasant are equal before the law. How is it possible that Sharia orders “Do not knowingly step on ants,” thus prohibits torment, yet disregards human rights? Never!…

Question: Armenians are dhimmis.  How can dhimmis be equal to Muslims?

Answer: Let us not see ourselves in a magnifying mirror.  We are to be blamed on this issue.  We could not protect them as well as we should have; we failed to demonstrate the justice of Sharia. Because of the wrong practices of autocratic regime, we failed to protect their rights within the Sharia framework; later we wanted to correct it, albeit at a time when we had exhausted our strength. Now I’m seeing Armenians as dhimmi muâhid  (dhimmis that have agreement with the Muslim state).

Question: Armenians are treating us as enemies; they are cheating and betraying us.  How can we ally in friendship with them?

Answer: The reason for enmity –autocracy– is dead now. With the decline of autocracy friendship will flourish… Furthermore, our enemies and what kills us are ignorance, poverty, and hostility. If Armenians became enemies to us, they did it under the command of these three hatemongers.

Question:  How is it possible that Armenians are taking mayor and governor positions these days?

Answer: They do….just like they have become watchmakers, mechanics and broom makers. Constitutionalism is the rule of the people; government is the servant. If constitutionalism is practiced in the right manner, then they are not really the boss, but paid (civil) servants to society.  “Why should this world be a world of progress for everyone but a world of regression for us?  If so, I will talk to you no more….  I’m turning to the other way; I will be talking to the people of the future…

The children of this century, who suckle from the breasts of this age together with us, whose eyes look deep into the past, whose vision is as perfidious as themselves; let them think of the truths of this book as dreams. I know well that the claims of this book will become a reality in your generation.

Rest in peace great Master! Had we been able to comprehend even one tenth of these thoughts of yours surpassing beyond your age that you expressed almost a century ago, and if we acted upon them as they deserved, we could have realized the civilization that you described as a “charming angel” – light within, mercy on the outside; love within, brotherhood on the outside; compassion within, helping hands on the outside.

We are more than ever in a need of understanding you and the holy people who guide us on the trail you blazed. Nedim Hazar recently tweeted that “Understanding is too a matter of destiny.” Let God make us one of those who understand.

Note: Ahmet Kurucan in this column is quoting Bediüzzaman from his “Münâzarât” book, which is basically on freedoms.

[original text is in Turkish]