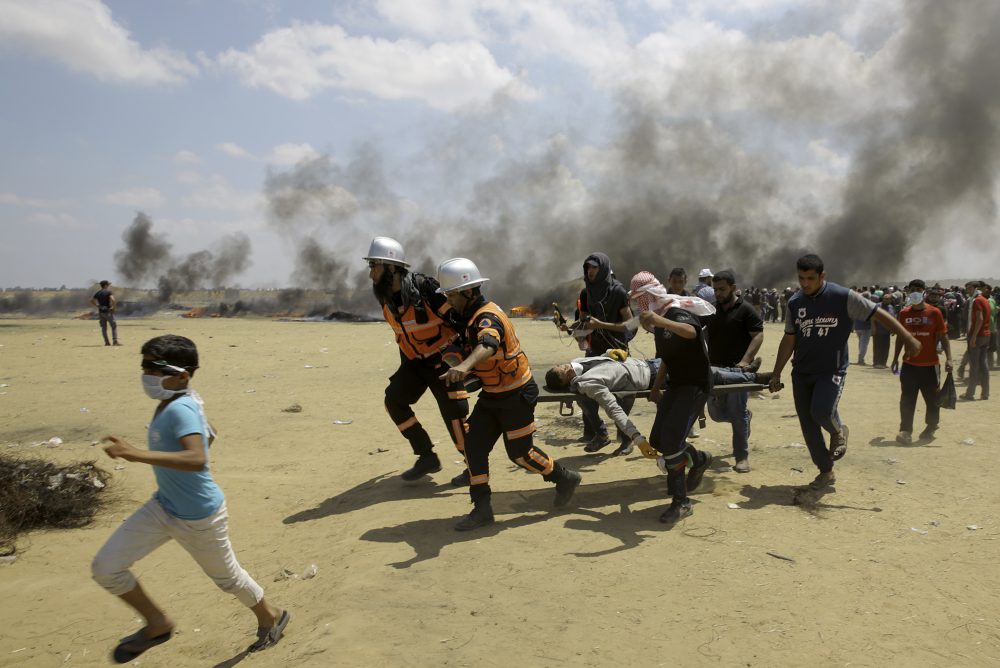 I am shocked and deeply saddened by the outbreak of violence on the Gaza border, which resulted in the death of more than 50 and injury of thousands more.

I urge Israel to stop shooting at civilians and to respect the right to peaceful protest. The protection of civilians and children should be ensured to prevent more casualties. This incident only reinforces the need to raise the social consciousness all around the world so that every human life is valued equally and every person is committed to the dignity of all members of the human family.

I extend my deepest condolences to the victims’ families and loved ones, and I pray for the quick recovery of the injured. I pray to God, the Most Compassionate, to lead the world to days of peace and tranquility when people can live with mutual understanding and respect.