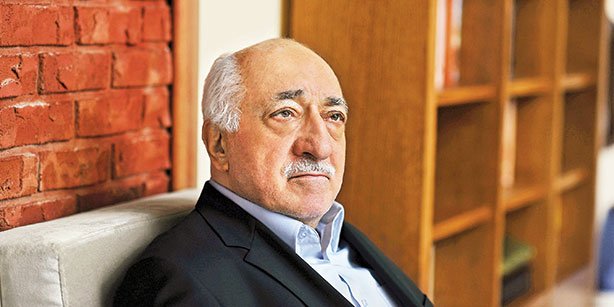 “[In] the parallel paranoia, which has been carried out for a long time with strong media propaganda support and through an immoral strategy, intellectual and financially independent civil society organizations that are distant from holders of power are intended to be intimidated and exterminated. This is the aim of the recent [legislative proposals of ] ‘reasonable doubt’ and the ‘seizure of properties’ [of dissidents], which completely contradict the constitutional rights and liberties and European Union values,” said the lawyer in a written statement on Monday.

Gülen always reiterates that the volunteers of the movement, which aims to spread education and interfaith dialogue around the world, “has no intention but to serve humanity and has no capital other than love,” said Albayrak, asserting also that Hizmet is a civil society organization that works to institute humanitarian values in all corners of the world. Unlike what is stated in the news, Gülen, his friends and students, some of whom have been acquainted with Gülen for nearly half a century, are in no way involved in any illegal activities, and any claim that they and the followers of Hizmet are members of an illegal crime organization or a parallel-state structure are unacceptable and slander, he said.