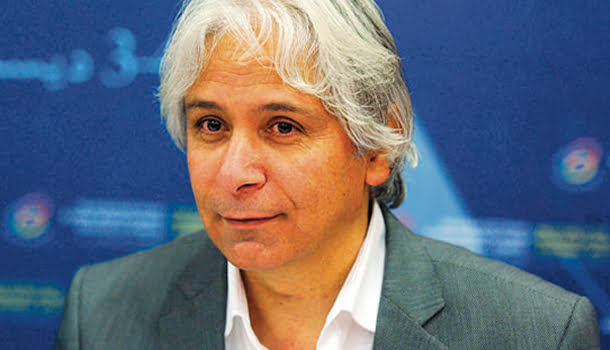 The ruling Justice and Development Party (AKP), in its early years of government, claimed to be a conservative and democratic party. At times it acted as such, demonstrating that a reformed Islamist party could soften its ideological stance and embrace democracy as their form of governance.

It continued to appeal to the masses with religious symbolism and discourse, but abandoned Islamism as a comprehensive program for the state and society. Initially during the AKP rule, Islam became more visible and Islamic networks enjoyed the utmost freedom after years of authoritarian secularism, and flourished. The AKP did advocate a conservative social vision that included moderation, family values, social solidarity, the glorification of history, a dislike of alcohol consumption, etc.

But more recently, the ruling party has gathered confidence to seek a more assertive social agenda, imposing its values through state apparatuses both to please its religious grassroots supporters and intimidate its secular opponents. This has turned into a new form of social engineering to create a “new society” and “raise a religious generation,” which goes far beyond a “conservative” political agenda.

Besides, “conservative values” are being increasingly questioned as a result of a recent corruption probe involving top government people and their relatives. The attempt of the government to cover up corruption allegations and stop the investigation has added to a questioning of the moral values claimed to be upheld by the ruling party. A system of corruption and money laundering can hardly be justified on any moral ground. Repeated lies made by people who occupy public office, a government-orchestrated media mechanism spreading black propaganda and disclosed cases in which Erdoğan himself intervenes in the daily management of media outlets is eroding the image of morality championed by the “conservative” AKP.

Moreover, the AKP has undermined the standing of Islamic orders and groups. The AKP wanted to establish a monopoly over religious activities and networks, trying to subordinate them all to its will and preferences. Once autonomous social forces, Islamic groups have come under the control of the government in return for government funds and posts. In this patronage relationship, the autonomy and self-sufficiency of Islamic groups has been left out. The damage of this dependency on the government is that, in the long run, it will be very hard for Islamic orders and groups to survive in the aftermath of the AKP rule.

In this context, an Islamic group, the Hizmet movement, which resisted government patronage, has come under tremendous pressure recently. Media campaigns, accusations and the prime minister’s statements about the leader of the movement are of unprecedented scale in Turkey. Filing records on sympathizers of the Gülen movement, removing them from public offices they happen to occupy, attacking its financial institutions and accusing them of serving the interests of the US and Israel; none of this has ever been seen in the past regarding Islamic movements.

Islamic activities and groups have been discredited as a result of the government’s attempt to control them all. This has set a precedent for future governments with as strict a secularist agenda. If Turkey experiences such an authoritarian secularist regime again, all Islamic groups and networks may face oppressive policies that follow from the policies and discourse of the current “conservative government.”

In short, it is hard to regard the AKP as a conservative party any longer. Its discourse, policies and core supporters appear more radical and doctrinaire, determined to use the state apparatus to perpetuate a rule of religious authoritarianism, an authoritarianism justified and popularized by Islamic references.

The ruling party has consumed all of its democratic credentials. Under their control, Turkey is departing from democracy with every new law passed by Parliament and each regulation introduced by the government. For a long time, the ruling party has given up bothering to look democratic and respect the rule of law.

The kind of a regime that the ruling AKP is trying to establish has nothing to do with democracy, human rights and the rule of law. Erdoğan’s is an authoritarian regime justified and popularized by religious symbolism and monopolized by the AKP.

The March local elections may be the last exit for Turkey before a long and dark reign of the Erdoğan regime that will be neither conservative nor democratic.