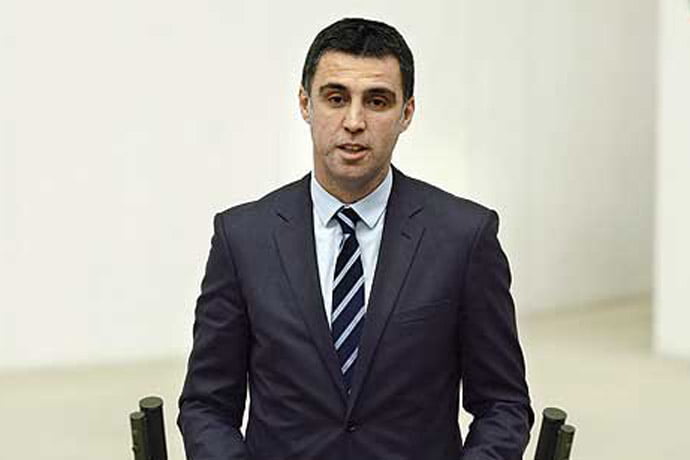 Şükür, sharing messages on Twitter, stated, “I fear the closure of prep schools may open wounds that can’t be healed in society given that the prep schools lead many students to pass the university admission exams.”

Sharing his thoughts on social media recently on the controversial plan by the government — which has drawn widespread criticism — to shut down the nation’s prep schools, Şükür said: “My respect and love for Prime Minister Recep Tayyip Erdoğan is known by the whole society; it’s a fact I don’t feel the need to prove. My love and sympathy for the prominent Islamic scholar Fethullah Gülen and the Hizmet movement he leads is also known by people. I feel proud to have been involved in this movement for more than 20 years and likewise to have been a member of the AK Party. As someone close to both sides, I feel extremely sorry that they are now in conflict with each other. Fethullah Gülen always remembers our prime minister in his prayers, and I never witnessed our prime minister saying things against him.”

Noting that the sensitivity expressed about the issue in the Turkish media stems from the concern that this close friendship will be ruined, Şükür further said: “Seeing prep schools only as places of business is not a correct way to evaluate the issue. Of course the improvement of the current distorted education system is our primary duty but I have to admit that I am not on the side of destroying it as a whole while trying to achieve that.”

“I don’t think it is okay to say ‘yes’ to the move of the government to close prep schools while there is still a huge gap to be filled in healing the current education system,” he added.

Expressing his discontent at the media’s fueling the already existing conflict to ruin the relationship between the ruling party and the Hizmet movement, he wrote, “It is unfair [for the media] to label those who came to vote for our party with many sacrifices and some media outlets who have been on the side of our party as ‘the enemy’.”