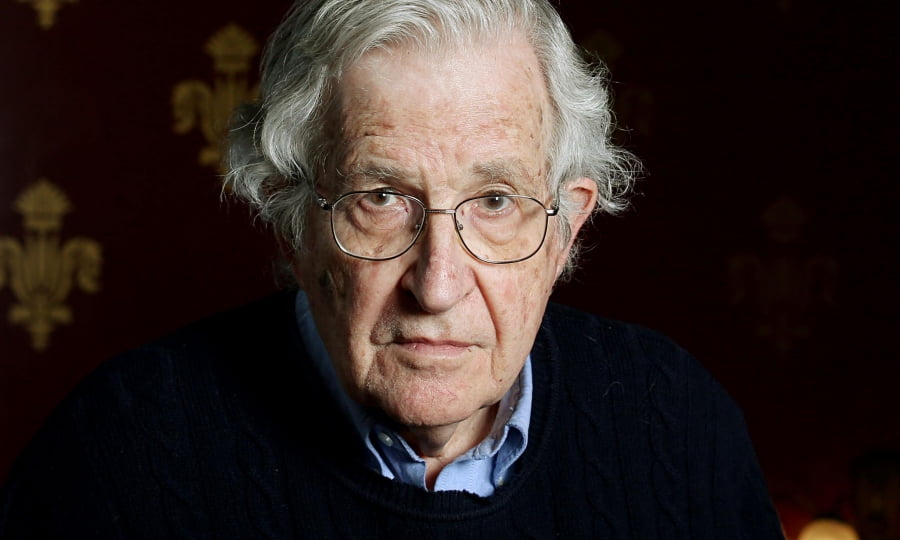 World-famous philosopher, philologist and historian Prof Dr. Noam Chomsky gave a speech about the claims of ‘terrorist’ against Fethullah Gülen in Boston on Saturday.

Chomsky reminded that legendary leader Nelson Mandela, who was awarded with Nobel Peace Prize for his struggle against racism and insistence on peaceful solution for racism, had been in ‘list of terrorists’.

Attending as the main speaker at the ‘press freedom in Middle East’ themed conference, which was jointly held by Boston College and Peace Island Institute, Chomsky said, “Nelson Mandela, which is excessively known as respective and great hero now, had been in the ‘list of terrorists’ of USA until 1988. Pentagon declared him as a terrorist. Mandela could not come to USA without having a private permission,” in his speech.

Stating that the examples can be increased concerning this issue, Chomsky reminded that former Iraqi leader Saddam Hussain was subtracted from the list of terrorists and he was armed by US against Iran in 1982.

Noting that the term ‘terrorist’ is so interesting, Chomsky pointed out that one could call ‘terrorist’ its opponent, who criticized him, “Someone can be in the list of terrorists just as a government wants to, and these kind of attempts must not be tolerated in free society,” also added Chomsky.