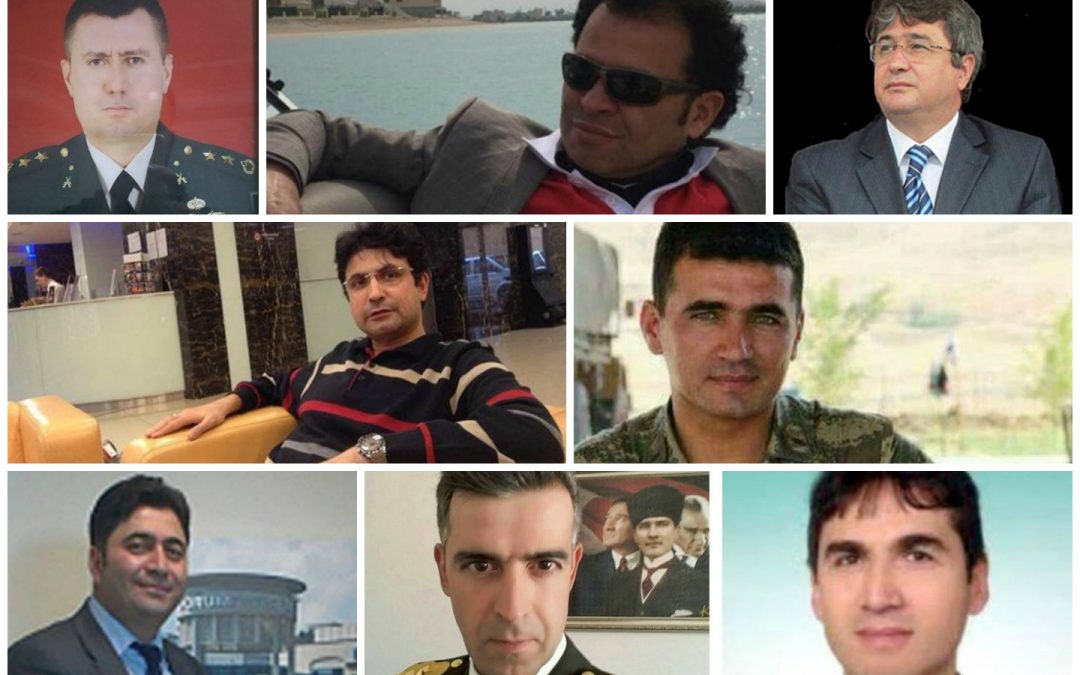 The number of people who die in suspicious circumstances after being linked to the July 15 coup attempt has been rising with every passing day, a systematic occurrence that is casting a shadow over official statements pointing to suicide.

The government accuses the Gülen movement of orchestrating the coup attempt, while the movement denies involvement, condemning any intervention into democratically elected administrations. The government has detained 43,000 people and arrested 24,000 over their alleged links to the movement.

At least 14 people have reportedly committed suicide either after they were imprisoned over ties to the movement or after being linked to the movement outside prison. The relatives of most of them claim that the detainees are not the kind of people to commit suicide, shedding doubt on the official narrative. Rumours also have it that some of the detainees were killed after being subjected to torture under custody.

Below are details of suspicious deaths in the aftermath of the coup attempt.