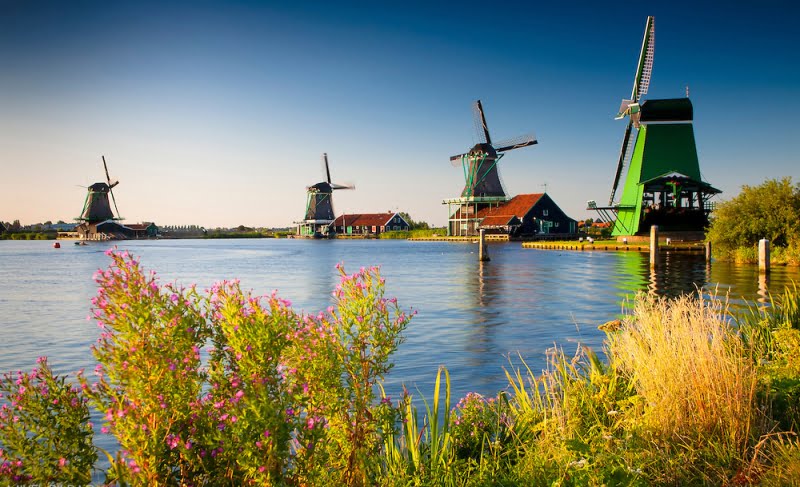 Judges in Haarlem have banned four mothers from calling an Islamic primary school in Zaanstad a ‘terrorist’ school.

Some 150 children have been pulled out of the De Roos school since the online campaign against it started. A number of teachers have also left and the school has lost a large amount of its funding.

People who press ahead with saying the school supports terrorism face a fine of €1,000 with a maximum of €10,000. However, parents can continue to describe the school as a Gülen school and do not have to give up their Whatsapp group, the court said in its ruling. The school board denies it has any connection with the Gülen movement.