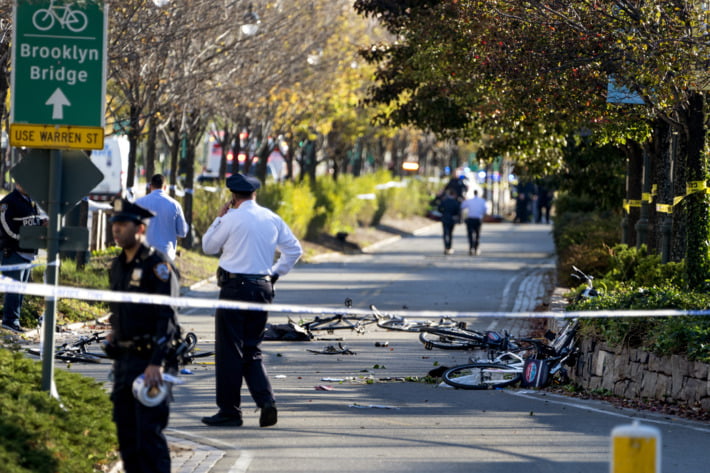 Every single act of terrorism is a blow to humanity everywhere. This attack was not only against New Yorkers and Americans but against universal human values that we all share. I reiterate my categorical condemnation of all forms of terror and violence, which cannot be justified under any circumstance.

I send my sincere condolences to the victims’ families, loved ones and to all people who call New York home. I pray for the quick recovery of the injured and pray to God the Most Compassionate to lead all humanity to a world of peace and tranquility.

I learned with deep grief the news of the explosion in Beirut that killed more than a hundred people, injured thousands and caused hundreds of thousands to leave their homes. I extend my condolences to those who lost their loved ones in the explosion and to all Lebanese people, and I wish quick recovery to the injured.