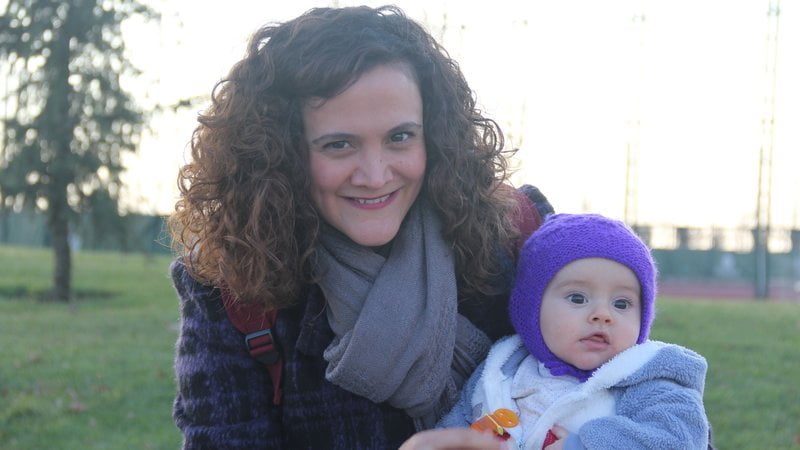 Cengiz Zaza Akbaba, the husband of Gulistan Diken Akbaba said in a recent video that his wife and 11-month-old son have been under arrest despite the babies medical problems.

The video was recorded during the ‘March of Justice’, a 250-mile walk the main opposition Republican People’s Party (CHP) held against the government’s post-coup rights violations in June.

Gulistan Diken Akbaba was jailed along with Miraz after the Supreme Court of Appeals upheld the decision sentencing her to 6 years and 3 months in prison.

Having spent 1 year behind bars, Gulistan was released in early 2013 as part of an investigation into the Kurdistan Communities Union (KCK). H.G.D. was put behind bars once again with her newborn baby this time around, on Feb. 23.