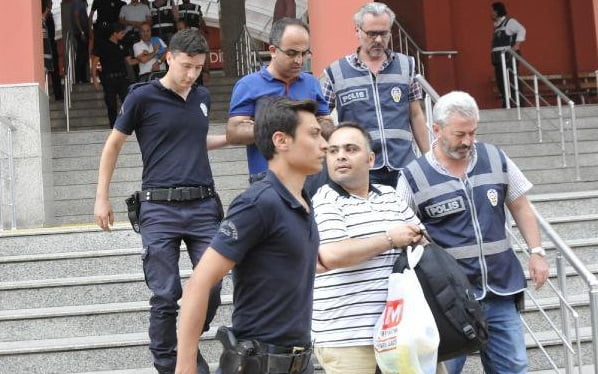 The judge couple is accused of having links to Turkey’s Gülen group, which the Turkish government accuses of masterminding a coup attempt on July 15, 2016.

Both Mustafa and Songül Babayiğit were previously dismissed from profession with decrees issued by the Turkish government after the coup attempt.

Turkey survived a coup attempt on July 15, 2016 that killed over 240 people. Immediately after the putsch, the Justice and Development Party (AKP) government along with President Erdoğan pinned the blame on the Gülen movement.

At least 120, 117 people were detained or investigated and 56,114 people were arrested, according to statistics reported by the Turkeypurge.com