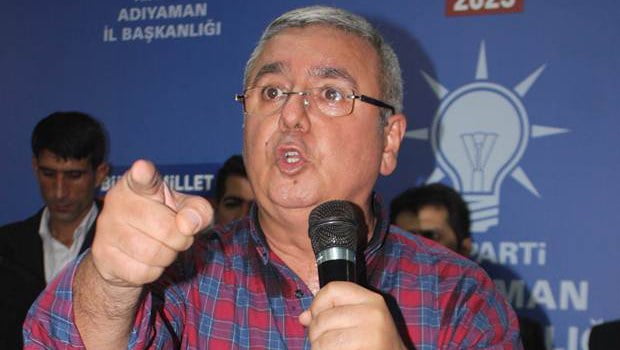 “We protest deputy Mehmet Metiner for his position on torture allegations. No one can be subjected to torture and maltreatment for any reason,” the letter read.

AKP deputy Metiner, who is also head of the parliamentary prison subcommittee, said there will be no official visit to those who have been arrested on charges of membership in the Fethullahist Terrorist Organization (FETÖ), a term used by the Turkish government to describe the Gülen movement.

In a separate incident last week, Metiner also said he would have done the same if he were the police officers who roughed up sympathizers of the Gülen movement in an attempt to arrest them.

The government accuses the movement of masterminding a July 15 coup attempt despite successive denials from the latter.

Amnesty International stated on July 24 that it had collected credible evidence that detainees in Turkey are beaten, tortured and on some occasions raped in official and unofficial detention centers across the country.