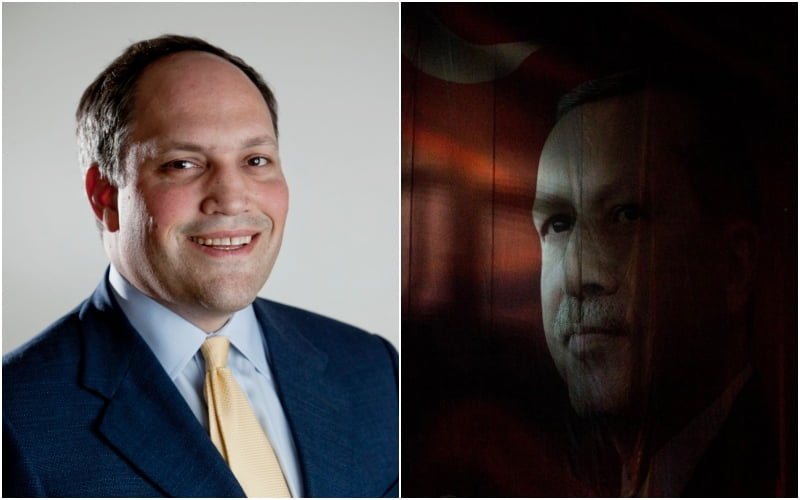 It’s been almost nine months since Turkish President Recep Tayyip Erdogan crushed a coup attempt and then declared a state of emergency, imprisoning opposition politicians, arresting tens of thousands of perceived opponents, journalists, and civil society leaders, confiscating opponents’ businesses and bank accounts, and cracking down on the remnants of the free press. Erdogan called the coup attempt and the excuse to crush his opponents “a gift from God.”

But was the coup really “a gift from God” or was it Erdogan’s gift to himself? Was it Turkey’s equivalent of the Reichstag Fire?

Even before the smoke cleared, Erdogan blamed exiled cleric (and one-time ally) Fethullah Gulen for masterminding the coup attempt. Turkish officials demand his extradition, yet neither the State Department nor the Justice Department have found the evidence presented by their Turkish counterparts to be credible, coherent, or comprehensive. The United States is not alone in this: German intelligence and the British government have likewise cast doubt on the official Turkish narrative.

Consider the problems or unanswered questions in Erdogan’s narrative:

Erdogan may complain that neither American officials nor their European counterparts believe him and accept Turkish evidence about the evening of the coup. If Erdogan would allow Turkey’s judiciary to explore such questions or if Erdogan himself would testify as to the inconsistencies within his own story, he might find people would take the ultimate findings more seriously. Erdogan might suppress free inquiry in the Turkish press but, fortunately, the rest of the world does not need to adhere to Erdogan’s parameters of permissible speech.